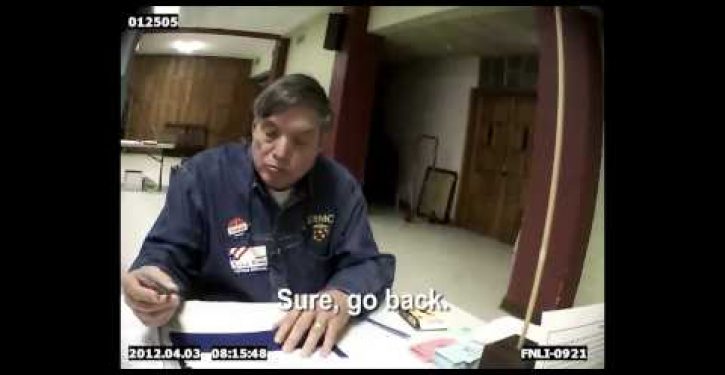 Former Alaska Gov. Sarah Palin returned Attorney General Eric Holder’s fire Saturday for mocking her suggestion to impeach President Obama. She also gave him a dose of his own medicine in the process.

“I don’t need lectures from Eric Holder, a guy – get this – so incompetent that he denied voter fraud existed even after someone claimed that they were Eric Holder and they got his ballot and they voted in D.C.,” she said at Denver’s Western Conservative Summit, according to The Hill.

Palin was referring to a 2012 undercover Project Veritas video showing a man walking into a Washington, D.C. polling location claiming to be Eric Holder. Although he lacked identification to prove he was the attorney general, he was nonetheless given Holders ballot to cast.

Earlier this month the former Republican vice presidential candidate called for the president’s impeachment for his handling of illegal immigration. “This unsecured border crisis is the last straw that makes the battered wife say ‘no mas,’” Palin wrote on the Breitbart website.

Holder said in an interview aired Sunday on ABC’s “This Week” that Palin “wasn’t a particularly good vice presidential candidate” and “an even worse judge of who ought to be impeached and why.”

“Oh dear, Eric. Not many cabinet members in U.S. history have been held in contempt of Congress, but he still wants to weigh in,” Palin said.

Palin blasted both Holder and the president on the issue of illegal immigration.

“Try to get it,” Palin said. “Illegal immigration hurts all Americans – all races and backgrounds. The gangbangers and the terrorists – they will be mixed in there – and we’re offering to take care of them, I think it’s insane.”

Watch Palin’s address below via MediaSourceNow. 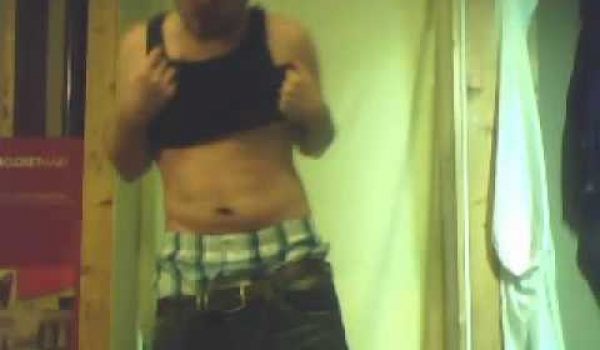