Protesters at the Murrieta Border Patrol station have won a small victory this week.  After three abortive attempts to deliver busloads of illegals to Murrieta, the federal government has decided not to continue flying illegals from Texas to California – at least for now.

A fourth charter plane with 140 illegals was expected to head for San Diego today (Thursday 10 July), but word came out late on Wednesday that the flight would be cancelled.  The information has been confirmed through back-channel Border Patrol sources and in the mainstream media (e.g., here).

Reportedly, patrolmen at the Border Patrol station in Murrieta will resume processing incoming illegals remotely, via video-teleconference (e.g., Skype).  This method of “virtually” distributing the workload across Border Patrol sectors was described to town hall attendees in Murrieta on 2 July.  It obviously has its drawbacks for the medical-screening portion of the process.

Breitbart points out that the plan to fly illegals to California was halted back in June and then resurrected, so there’s no guarantee it won’t be resurrected again.

Something else to keep in mind is that there’s more than one way to get illegals from Texas to California.  Assuming the federal government’s overture to the Diocese of San Bernardino this past week was a meaningful one, we shouldn’t assume that the Obama administration has given up on moving illegal migrants into the area.  What it will probably do is choose a lower-profile method.  (We can’t discount the possibility, for example, that the Catholics will be deputized to charter buses to move the illegals from Texas to other parts of the country, including southern California.)

That said, the Murrieta episode is a useful lesson.  It clarifies that the Obama administration is not yet ready to publicly use force against the people to ram through an arguably lawless action.  This is the same lesson we could take from the Bundy ranch standoff.

The Murrieta saga has also brought out the activists who support illegal immigration, and exposed many of them anew for what they are: proponents of lawlessness and the political destruction of America.  There was no peace or compassion in the hostile, wholly political posture of the uniformed La Raza “patrolmen,” or the demonstrators with placards demanding open borders and proclaiming that the territory of the United States belongs to the illegal migrants already.  There was only fury, hatred, and resentment.

Going forward, it will be essential for Americans to remember that this crisis is not over.  The Obama administration made a tactical error in trying to distribute the Border Patrol’s workload to Murrieta, but its basic posture hasn’t changed.  The administration is merely having to reroute its plan of action to process illegals into the country – which, as clarified in the Murrieta town hall meeting, is undoubtedly what its plan is.

Bonus:  One thing the week of diversions to southern California has accomplished is giving someone outside Texas visibility on the high incidence of disease among the incoming illegals.  The following has been forwarded from a Border Patrol source in California describing medical findings among the 420 illegals who have been flown to San Diego since 1 July:

100+  Number that have been diagnosed with scabies.

5  BP agents now diagnosed with scabies from processing the aliens; other agents have also been exposed and possibly infected.

The public health problem is a serious one.  Particularly as regards scabies infestation, watch who you charter planes and buses with. 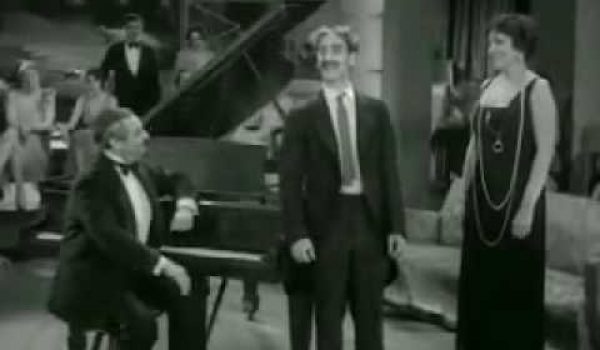 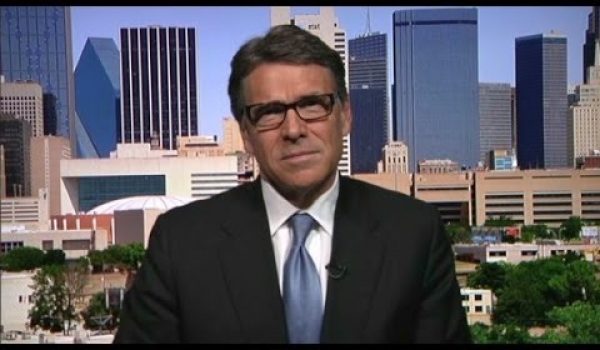