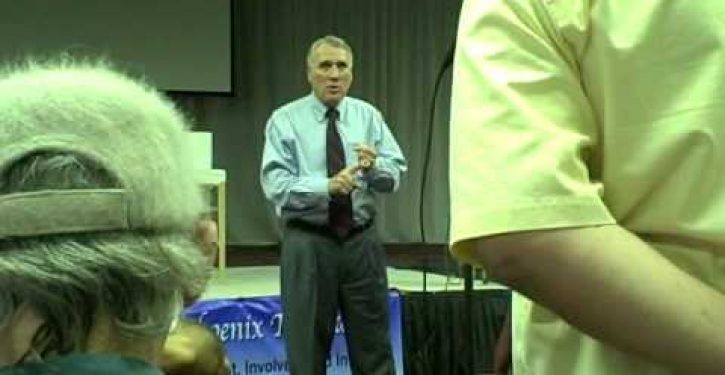 A four-year-old video taken at a townhall event suggests that President Obama intentionally relaxed border security until he got what he wanted — comprehensive immigration reform.

It was a case of Chicago-style politics at its worst — and the American people are paying the price.

After Kyle listed a number of things that could be done by simply enforcing the immigration laws already in place, he revealed that he’d brought the subject up in a private meeting he’d had with the president.

“The problem is, . . . if we secure the border, then you all won’t have any reason to support comprehensive immigration reform,” Obama said according to Kyle.

At that point loud gasps can be heard from the audience.

“In other words, they’re holding it hostage,” Kyle continued. “They don’t want to secure the border unless and until it is combined with comprehensive immigration reform.”

Watch the video of the exchange below, via RedState.com. 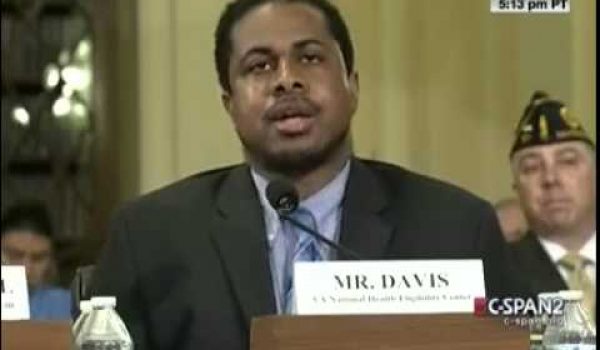