Lawyers for the Democratic National Committee claimed in court filings this week that the Steele dossier’s statements regarding Trump campaign aide Carter Page were “substantially true,” a defense that is at odds with the findings of the Justice Department’s inspector general.

“Here, the ‘gist’ of the complained-of statements — that Page coordinated with Russian government contacts as an adviser to the Trump campaign — aligns with Page’s own description of his conduct,” the DNC lawyers asserted in a court filing on Monday.

The filing was the DNC’s first in response to a defamation lawsuit that Page filed on Jan. 30 accusing the DNC and two lawyers for its outside law firm, Perkins Coie, of providing false information to journalists that came from Christopher Steele, a former British spy.

The FBI relied heavily on Steele’s information to obtain four warrants to conduct electronic surveillance on Page. The special counsel and Justice Department inspector general (IG) have since poured cold water on Steele’s allegations of a Trump-Russia conspiracy.

The special counsel said that investigators found no evidence that any Trump associates, including Page, conspired with Russia, or were involved in hacking or releasing Democrats’ emails.

The inspector general found numerous problems with the dossier. According to a report from the IG, Steele’s primary source for his dossier told the FBI in January 2017 that the ex-spy exaggerated some of the information in the salacious document, including about Page.

The IG’s findings have prompted calls for reforms to how the FBI conducts investigations involving surveillance of American citizens. The Foreign Intelligence Surveillance Court, which grants wiretap authorization, also accused the FBI of submitting misleading and false information in order to gain authorization to spy on Page.

The DNC continues to defend the dossier despite those apparent flaws in Steele’s work.

“Even if the statements at issue — published by third parties named in Page’s first failed lawsuit — could be attributed to Defendants, those statements were substantially true, and thus cannot be defamatory as a matter of law,” the DNC’s attorneys asserted.

The DNC’s lawyers claim that Page has acknowledged that he “had significant business and political ties to Russia.”

“Consequently, Page’s own allegations demonstrate the substantial truth of statements that Page traveled to Russia and met with associates of the Russian government,” the lawyers said. “Plaintiffs’ defamation claims should be dismissed based on that basis alone.”

While Page has acknowledged doing business in Russia in the past and knowing some officials in the Russian government, he has vehemently denied the specific allegations in the dossier.

Steele claimed that Page worked with Trump campaign chairman Paul Manafort to maintain relations with the Kremlin. Steele also wrote that Page came up with the idea of using WikiLeaks as a conduit to release emails that Russians stole from the DNC.

Steele also asserted that Page met with two Kremlin insiders, Igor Sechin and Igor Diveykin, during a highly-publicized trip he made to Moscow in July 2016. The dossier says that Page met with Sechin to discuss a bribe involving a contract related to Rosneft, the Russian oil giant that Sechin controls. Steele also alleged that Page and Diveykin discussed exchanging blackmail material related to both Trump and Hillary Clinton.

Page has insisted for years that he did not meet with Sechin and Diveykin in Moscow.

The special counsel and IG found no evidence that Page met either Sechin or Diveykin during his Moscow trip. 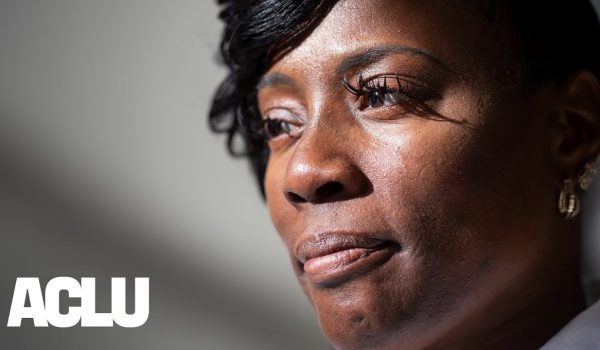