Opponents of the Common Core Curriculum Standards are putting forth an effort to create a statewide ballot line in New York. Should the group garner 15,000 signatures for an independent line, concerned parents and voters will have a new electoral weapon in defeating the detrimental program.

Common Core detractors might find an outlet for their dislike of the controversial curriculum on the general election ballot this fall.

According to a Facebook post last night by GOP consultant Vince Casale, there’s an effort underway to create a statewide “StopCommonCore” ballot line for the November elections.

To create an independent line, state law requires the collection of a minimum of 15,000 signatures on an official designating petition.

Casale’s post explains to those concerned that the new ballot line will give them the “opportunity to vote for candidates who have expressed their opposition to Common Core and will fight to end these untested and unfair standards put on our children.”

Common Core opponents constitute a significant number of voters on both sides of the aisle. In May, we reported that parents who had opted their children out of the testing this past year were having a significant impact on those schools and their federal funding.

The elites who foisted Common Core unto K-12 schools in 44 states never expected the parent-led pushback they’re getting in New York.

What remains to be seen is how legislators respond to this debacle. Will they propose legislation to rein in Common Core standards? Or will they punish parents or students who insist on opting out of Common Core? 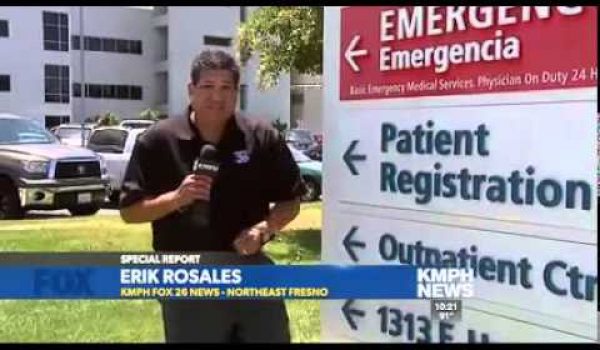