A Nebraska Fourth of July parade float has provoked a firestorm of commentary from the left who are apparently long on criticism but short on both memory and a sense of humor.

The float, identified only as “Entry No. 29” at the annual Norfolk Independence Day parade, consisted of an outhouse sitting on a flatbed trailer pulled by a pickup truck, with a sign labeling it the “Obama Presidential Library.”

It also featured a mannequin of President Obama wearing overalls and standing next to a walker, according to the Omaha World Herald.

Liz Guthrie of neighboring Pierce snapped a photo of the float as it passed by and posted it on social media where it quickly gained legs — as well as disapproval.

Kathurima said the float seemed to be calling the president stupid, and the message seemed clear: “I don’t like Obama.”

It especially drew the wrath of the Democratic Party. According to the World Herald:

The Nebraska Democratic Party also issued a statement, calling it one of the “worst shows of racism and disrespect for the office of the presidency that Nebraska has ever seen.”

However, Guthrie, who took the photo seen ‘round the world, said she could hear people laughing and clapping as the float made its way down the parade route. This reaction was shared by a parade committeeman according to the World Herald:

However, parade committee member Rick Konopasek told the Lincoln Journal-Star that the float wasn’t meant to be any more offensive than a political cartoon. He also said the outhouse float was the most popular one in the parade, and the three judges awarded it an honorable mention.

I don’t recall much in the way of criticism when George W. Bush was ridiculed by the left. Do you?

Common Core opponents may soon have their own ballot line
Next Post
Video: Dennis Prager on what matters most in life? 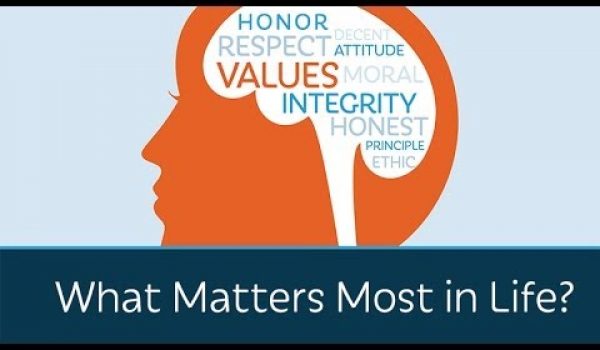