Late-night cable TV host Bill Maher may have unwittingly added himself to the litany of prominent, wealthy white liberals who have referred to Barack Obama in less that complimentary terms. As reported by Mediaite.com, the HBO comedian described Obama as “the boy” who ultimately prevailed the 2008 presidential election.

While appearing on the often-contentious panel talk show “The View,” guest host Greg Anthony asked Maher whether he voted for Hillary Clinton in the 2008 Democratic primary. The reply was “No, I voted for the boy who won.”

An awkward silence hung in the air until Maher quickly fumbled out, “Oh, I didn’t mean it that way.” Regular panelist Sherri Shepherd asked incredulously, “Wait a minute, what, what?” before quickly letting Maher’s insulting comment slide. The remainder of the panel literally sat dumbfounded.

Not the first time a high-profile liberal has made a culturally insensitive comment in reference to Obama’s African heritage. Maher now joins the dubious ranks of Obama’s own Vice President and the Democrat Majority Leader of the U.S. Senate.

In 2007, CNN reported that then-Senator Joe Biden, commented on a number of then-Senator Obama’s attributes, including his personal hygiene. While running for the presidency, Biden stated,

I mean, you got the first mainstream African-American who is articulate and bright and clean and a nice-looking guy.

Inserting his foot deeper into his mouth, Biden continued, “I mean, that’s a storybook, man!”

In 2010, Nevada Senator Harry Reid called the Chief Executive “a ‘light skinned’ African-American ‘with no Negro dialect, unless he wanted to have one,'” as reported at the time by The Huffington Post. 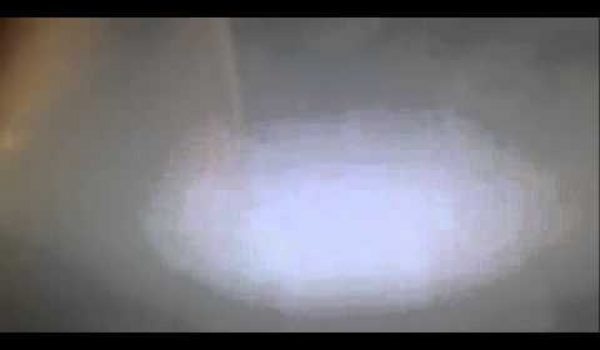