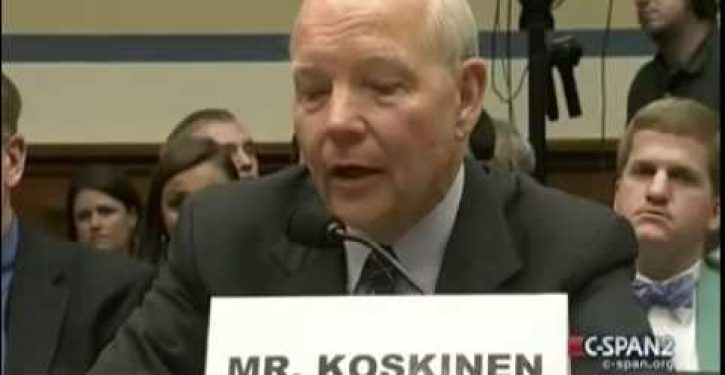 Trey Gowdy’s nickname, the “Carolina Cougar,” symbolizes his go-for-the-jugular-style of politics and his practice of law. The Congressman flashed his proverbial fangs and claws in a Capitol Hill showdown last night.

As reported by Mediaite, a fiery Gowdy ripped into beleaguered IRS Commissioner John Koskinen after Koskinen claimed he hasn’t witnessed any evidence of criminal wrongdoing at the IRS despite having failed to “read the relevant criminal statutes” in the case.

As bad as things went for Koskinen in front of the Republican-chaired committee, newly aired revelations about his history of political campaign contributions suggest possible partisanship. As reported here, Koskinen has been a major donor to various Democratic politicians since his first donation back in 1979. There is no record, meanwhile, of his having donated to any Republican candidates. 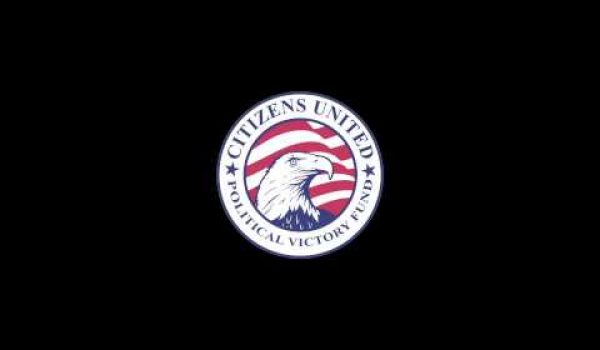