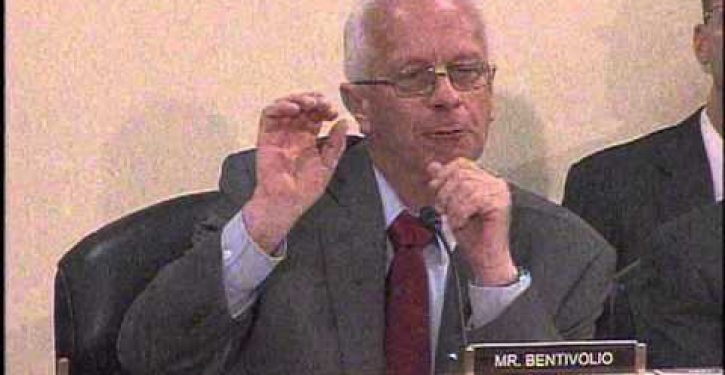 She wrote in part,

“Homan predictably lied and claimed that what I wrote wasn’t true. In fact, it’s all true . . . in spades. Your money is being spent to escort illegal aliens into the American interior where they are sheltered until they can stay here permanently.”