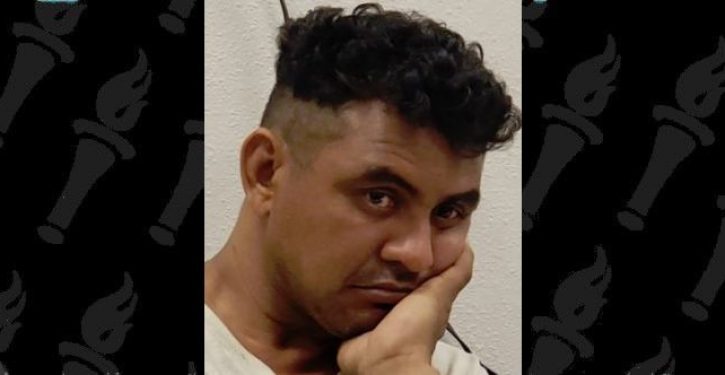 Last week, LU ran a story about an illegal alien who returned to Kansas after being deported for for raping a child there. The post raised the question of what to do with criminal illegals who refuse to stay deported.

Now it’s happened again. According to station KALB, an illegal alien who was deported for sex offenses was re-arrested in the U.S., this time for sexual battery and child exploitation. But perhaps to avoid detection, 44-year-old Miguel Martinez, who was deported from California in 2005 where he was registered as a sex offender, chose a different state — Louisiana — for his re-entry:

As a result of a joint investigation by the Louisiana Bureau of Investigation (LBI) Cyber Crime Unit, LBI Fugitive Apprehension Unit, Homeland Security Investigations (HSI), and Jefferson Parish Sheriff’s Office – Martinez was arrested and booked into the Jefferson Parish Jail. HSI placed a detainer on Martinez and more charges are expected from the LBI and the Mississippi Attorney General’s ICAC Unit.

This arrest should serve as a wake-up call to Congress. By not securing our borders and properly vetting those coming into our Nation, we have seen lives lost and destroyed. Illegal immigration has real-life consequences – countless numbers of needless crime victims, including too many Louisiana families and children. For their sake – I again urge Congress to realize the national emergency we have at our Southern border, support President Trump, build the wall, and help us make our communities safer.

The article fails to note what Martinez’s fate will be if he is convicted, though something tells me it won’t be a satisfactory outcome. As LU noted previously, if he is sentenced to a long prison term in the U.S., the cost falls on the shoulders of U.S. taxpayers. If he is deported, how can authorities ensure he never returns?

Pro-abortion activist tells kids that abortion is ‘part of God’s plan’
Next Post
Cartoon of the Day: Jokers to the left of me 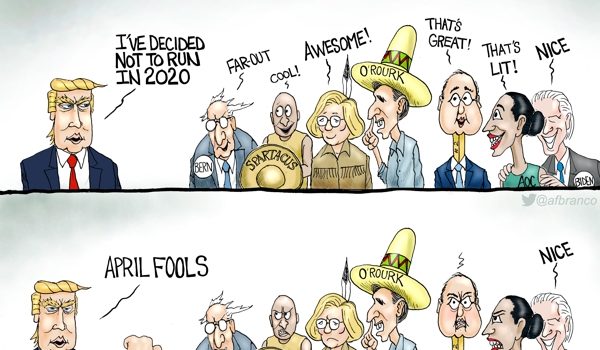