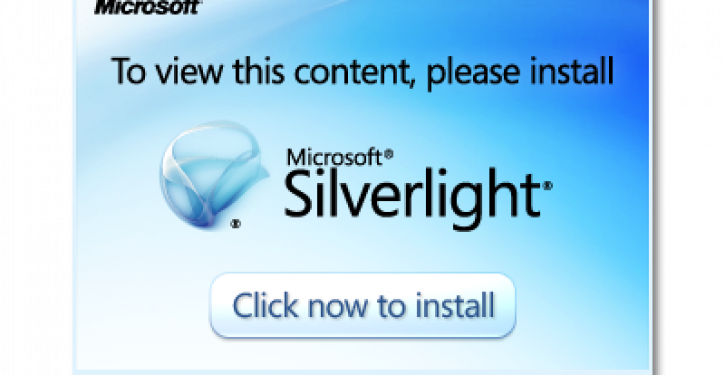 U.S. Congressmen earn a base salary of $174,000 a year. With perks, the income from that much-coveted job skyrockets. For that kind of money, not to mention the power that goes along with the position, aren’t the American people entitled to better than Rep. Don Young (R-Alaska)? He’s the buffoon on the left in the photo at the left.

Young’s antics would be embarrassing for an elementary school student, let alone a 67-year-old federal lawmaker. What makes his actions doubly reprehensible was that the business at the podium was the naming of a post office for Staff Sergeant Joseph D’Augustine, who was killed in action in the Helmand province of Afghanistan on March 27, 2012.

Young’s shenanigans were preserved for posterity at the official website of the U.S. House of Representatives, which carries C-SPAN footage of the daily goings-on in the legislature. Here is a video capture of the dedication:

The Daily Caller reached out to Young for an explanation. What they got back was an email from spokesman Matt Shuckerow, who wrote:

The House cameras caught Congressman Young in a light-hearted moment interacting with a colleague. As a veteran himself, his actions were obviously not related to the legislation being discussed on the House floor and he clearly meant no disrespect.

This is not the first time a House member was caught behaving inappropriately. Last month, Florida representative Joe Garcia (D) was captured on video“ digging into his ear and then chowing down on what came out.” In other words, the bored Congressman was feasting on his own ear wax. When queried about it later, Garcia said he was merely scratching his ear before he noticed a hangnail which he subsequently removed by biting off the fragment with his teeth.

One supposes that Young has a similarly implausible explanation for his disgraceful behavior.

U.S. is now the 101st ‘most peaceful’ nation on earth
Next Post
Video: ‘It would be really cool to have a woman president’ 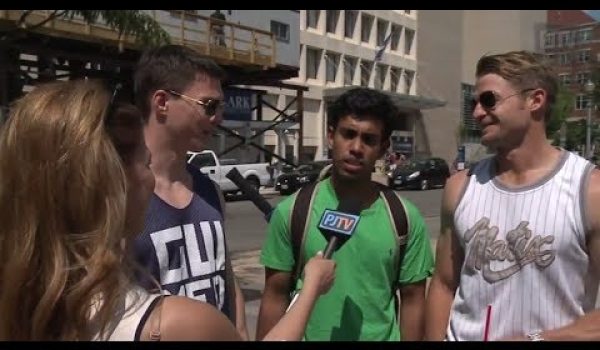