New York State Senator Gustavo Rivera has sponsored a bill that will give voting rights to illegal immigrants in the Empire State.

A New York lawmaker wants to grant many of the rights of citizenship to millions of illegal immigrants and non-citizen residents, including the right to vote in local and state elections, under a bill introduced on Monday.

The New York Is Home Act is the first bill in the United States that would provide such broad rights to non-citizens who can show they have lived and paid taxes in New York for at least three years, according to the bill’s sponsor, state Senator Gustavo Rivera.

“Nearly 3 million people in the state of New York currently reside here and make New York their home, but can’t fully participate in civic, political, and economic life,” Rivera, a Democrat who represents the Bronx in New York City, said in a telephone interview.

So why would Democrats want to give voting rights to illegal immigrants?

Perhaps Obama crony Eliseo Medina has the best look into the mindset of liberal lawmakers when it comes to immigration laws, or the lack thereof.

Medina previously served as a member of Obama’s National Latino Advisory Council and as honorary chair of the Democratic Socialists of America. As such, he used the platform of an America’s Future Now! Conference in 2009 to outline a plan for long-term Democrat rule through blanket amnesty.

We reform the immigration laws; it puts 12 million people on the path to citizenship and eventually voters. If we have eight million new voters who care about, and will be voting, we will be creating a governing coalition for the long term.

Rest assured, Democrats won’t stop with the New York Is Home Act in their pursuit of “a governing coalition for the long term.”

Fortunately, Rivera and his Democrat colleagues recognize that this bill granting voting rights to illegal immigrants has no chance of passing. Rivera is simply pandering to his far-left base with this attempt. 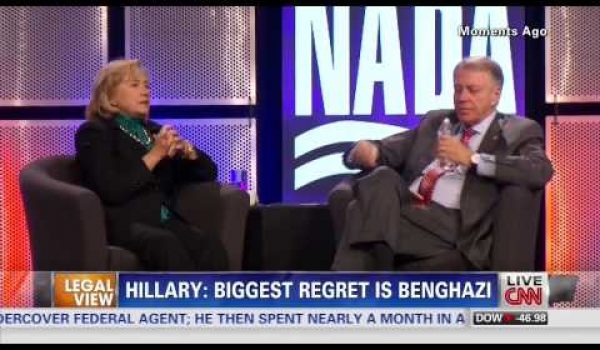