Zero tolerance can’t possibly get any dumber than this. From Inquisitr comes the story of a first-grader who was suspended from school because he turned in a toy gun he didn’t realize was in his backpack.

Seven-year-old Darin Samik left the backpack he normally carries to school in a friend’s car on Tuesday evening. So his mother, Jennifer Mathabel, grabbed another bag from his closet to use as a substitute on Wednesday. Neither mom nor child looked inside. If they had, they would have found a small toy gun.

Once Darin arrived at school the following day, he noticed the gun. Mindful of the rules, which prohibit bringing toy guns to school, he surrendered the weapon to his teacher. You might expect she would have commended the child for following rules and/or adhering to school policy. Instead, she marched him right to the principal’s office where he was issued a suspension.

According to an Associated Press reports, school policy calls for a suspension for an entire school year when caught with “replicas of weapons.” The … policy does permit the district superintendent to “modify the punishment” on a case-by-case basis.

“What kind of message are we sending to our kids?” an incredulous Jennifer Mathabel asks. What message indeed?

Hillary Clinton is not now, and never has been, a friend to Israel
Next Post
D-Day anniversary: The Obama cultural shift away from America’s ‘suck it up’ mentality 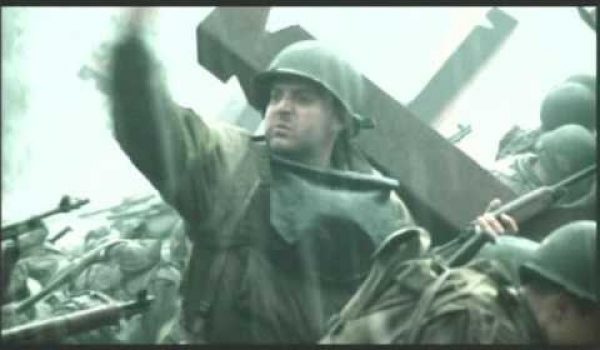