It’s not the first time a liberal pundit predicted the death of conservatism, but it’s the funniest, if unintentionally so. Mediaite’s Noah Rothman notes that on Tuesday Democratic strategist Karen Finney opined that the “hateful language” of conservatives will be their undoing. But she didn’t call them conservatives or speak of the Republican party’s unraveling. Rather she used the epithet “crazy crackers on right.” And for good measure, she invoked the dysphemism “kill,” which some might view as the verbal equivalent of a crosshairs-like symbol on a political district map.

The occasion for the colorful observation was a panel discussion on MSNBC’s “NOW with Alex Wagner.” The topic was immigration and the president’s use of a divide-and-conquer strategy on Republican lawmakers — an approach that panel members approved of.

When the discussion shifted to how the GOP doesn’t need any help in devouring its own tail, Finney weighed in:

As in ’05 and ’06, the death knell for Republicans is the tone of this conversation. We had evangelical Latinos wanting to meet with Howard Dean at the DNC because — I’m just saying, that’s a shift! Point being, we saw in droves the Latino community moving over to the Democratic Party, largely because of the tone. And you even had Republicans [who were] Latino just ​disgusted​ with the tone.

So these guys have to be very, very careful. And the other thing these guys know is, those crazy crackers on the right, if they start with their very hateful language, that it’s going to kill them in the same way that they learned at their little retreat that let’s not talk about rape. [Emphasis added]

In an update to his column, Rothman advises that after the appearance Finney tweeted an apology of sorts, writing to one viewer who took exception with her tirade:

Apologize if anyone offended – not meant as racial [sic], alliteration like coo-coo crazy, or cracked, crack pots.

So, she apologizes for the term cracker, but eivdently the rest of her “analysis” stands. Just making sure we all understand each other. 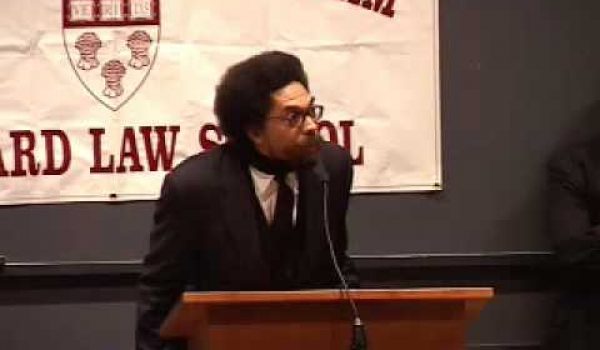 The hypocritical view of diversity at St. Louis University
Next Post
Announcing HILLARY WATCH 2016: We read, we report, so you can ignore