An annual event scheduled in Bowe Bergdahl’s hometown of Hailey, Idaho called “Bring Bowe Home” was changed to “Bowe is Back” and was scheduled for June 28 to welcome home the soldier.

It was cancelled, however.

The local news printed the statement:

“Hailey community members who worked during March and April of this year to organize their annual Bring Bowe Back event in Hailey have asked to cancel the event.

When the news of Bowe Bergdahl’s release was announced this past Saturday, the organizers joyfully declared that the event would be renamed Bowe is Back, and would become a celebration of family and friends being reunited with their son who was had been held captive in Afganistan (sic) for five years. In the past, the event had been a celebration of support to the family through these many years.

National media attention on Hailey and this event has led many across the nation to believe that the event is intended to be a military parade. There is broad interest in this topic, as evidenced by the approximate 100 correspondences per day received by the City of Hailey this week. The organizers and Hailey expect a significant increase in attendance to this event, by people who both want to support or protest against it.

In the interest of public safety, the event will be cancelled. Hailey, a town of 8,000, does not have the infrastructure to support an event of the size this could become.” 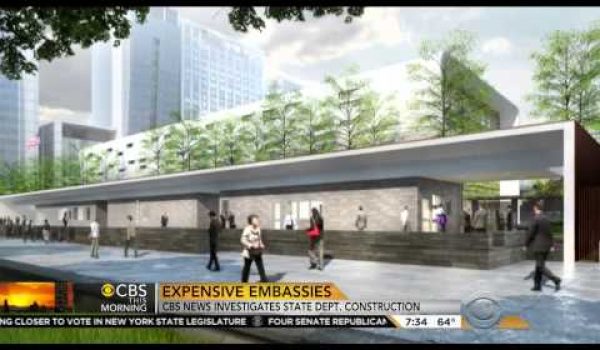