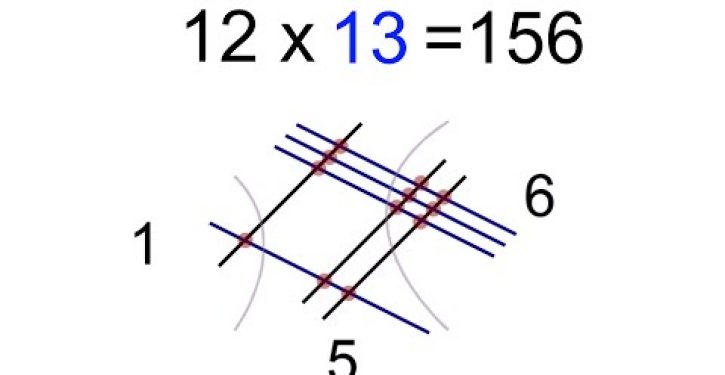 This may or may not be Common Core-aligned, though the technique fits right in with some of the CC methods we’ve witnessed. The video is by one Presh Talwalkar (pronounced “Luke Skywalker,” we think), who is described at the Facebook page Common Crud as a mathematician and game theorist.

The video in its entirety is nearly 5 minutes, though by the time you get to the example that entails multiplying two three-digit numbers, you ought to have as many questions about the approach as you do answers. Among them are how you know where to draw the grouping boundaries and why this technique is any more efficient or time-saving than multiplying in the time-honored “long hand” approach that most of us learned in school.

One possible explanation for the first question is that Skywalker is a published author. Perhaps he it in book Math puzzles: classic riddles in counting, geometry, probability, and game theory.

As for the second question, several of us at Staff tried using the old-fangled method to multiply 123 by 321 and all reached the correct answer before Skywalker arrived at his. For the record, none of us are mathematician or game theorists.