Arizona Gov. Jan Brewer announced Friday that her state is pulling out of a multi-state consortium that is designing a national test that applies new Common Core education standards.

Arizona was an early governing member of the Partnership for Assessment of Readiness for College and Careers, or PARCC, but Brewer’s office announced that effective June 8 the state would be disassociating itself.

PARCC is one of two major constortia that is trying to create a common test for states that have adopted Common Core national education standards. With Arizona’s withdrawal, 15 states and the District of Columbia are members, though only nine are firmly committed to using PARCC’s tests.

The decision to pull out does not affect Arizona’s current adherence to Common Core, whose implementation will continue as planned. In addition, the decision doesn’t necessarily mean Arizona will not ultimately use PARCC to supply its standardized test, as PARCC will be allowed to submit its tests for possible use.

The government’s statement says the state has no problems with PARCC, but rather must disassociate itself to avoid any conflict of interest as it evaluates different bids to provide standardized tests to more than 1 million Arizona students.

Observers said the government’s true intent behind its public statements was hard to read. The state could be putting a positive spin on a total rejection or PARCC, which has garnered mixed reviews during trials runs of its tests, or the state could be putting on a facade of objectivity before choosing the test it has been affiliated with for years.

Jonathan Butcher, of the Arizona-based Goldwater Institute, told The Daily Caller News Foundation that the state has acted to obscure its intentions on educational matters before. Last year the state renamed its Common Core standards to the College and Career Ready Standards, but Butcher said they were “line-by-line” identical to Common Core.

Butcher said that action made him suspect the state could be readying a similar stunt, adding:

I don’t have a lot of reason to be confident that this is a quality attempt at vetting.

On the other hand, Jamie Gass of the Pioneer Institute, which has opposed Common Core for several years, said it was possible Arizona’s Common Core defenders would be motivated to choose a non-PARCC test purely to avoid participating in a multi-state consortium, thereby placating opponents who fear a federal effort to control education.

If Arizona’s decision does indeed presage the abandonment of PARCC, Gass told The DCNF it could undermine what Common Core seeks to do. National standards, he said, were supposed to serve as a bedrock for shared national tests:

The architects of Common Core really see this as a unified system. Without the national testing to lock them in, it really falls short of what they wanted.

Victoria Sears, a research and policy associate at the pro-Common Core Fordham Institute, agreed, saying that “comparability across states” through shared testing was one of Common Core’s major potential advantages. 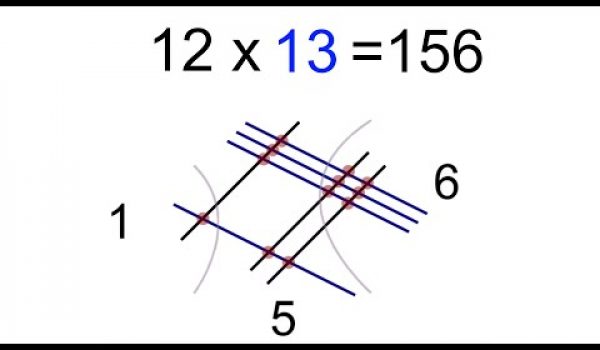