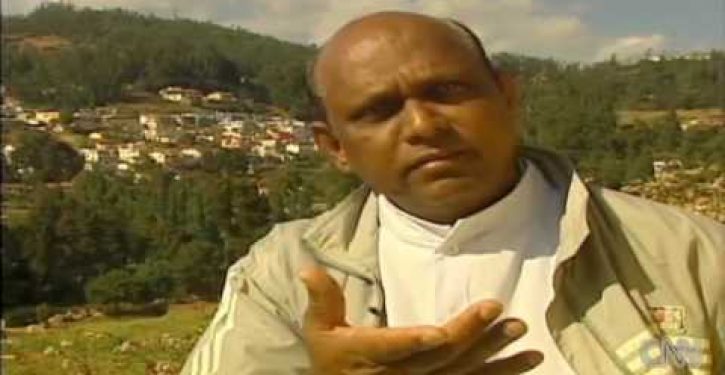 Last week, the United Nations criticized the Vatican for what the “Committee Against Torture” panel has referred to as an inadequate response to child sexual abuse scandals in the Catholic Church. Once again, the UN has resurrected the hyped-up fear over so-called “pedophile priests,” while ignoring the ongoing epidemic of teachers having sex with students.

In February, the New York Times noted that in a report issued by the United Nations Committee on the Rights of the Child, the UN “called on the Vatican to remove all child abusers from its ranks, report them to law enforcement and open the church’s archives so that bishops and other officials who concealed crimes could be held accountable.”

Not surprisingly, the report also condemned the Catholic church “for its opposition to contraception, homosexuality and abortion in cases of child rape and incest.”

As observed by Anne Hendershott at Crisis Magazine,

“For more than four decades, progressives have been engaged in a battle with the Catholic hierarchy over issues including abortion, sexual morality and homosexuality. The re-manufactured image of the pedophile priest and his craven bishop who has covered up his despicable deeds points to the need for a ‘new and improved’ Catholic Church.”

Hendershott, by the way, was subject to a particularly intrusive IRS audit in 2010. Coincidence?

The disproportionate focus on misdeeds of the Catholic church ignores the very real epidemic of teachers having inappropriate sexual contact with students. The mainstream media also completely ignores this epidemic, as the daily stories of pedophile teachers reported in the local news rarely receive national coverage.

As reported at the Boston Globe last week, the latest UN report cited several cases, including that of Father Joseph Palanivel Jeyapaul, a priest “who returned to his native India after being charged with molesting a 14-year-old girl in Minnesota in 2004 and is currently being pursued by American prosecutors…”

How about this week?

Middle school guidance counselor Brian McBride admitted to having sex with a 14-year-old student. The victim’s dad had to be escorted from the courtroom after an “outburst.” Sadly, the mainstream media will not discuss this story, or the numerous others that are reported across America – as well as the United Kingdom – every single day.

But the mainstream media has been very interested in Father Jeyapaul’s case, as ABC News, the New York Times, and CNN and many, many others have all featured the priest prominently in exclusive news articles.

CNN even flew one of their reporters out to interview the priest:

Yet just this week,  it was reported:

Where is the United Nations on the stories above, which represent only a sample of this week’s news stories surrounding predatory teachers? Where is the mainstream media on this epidemic?

Tom Hoopes asked the question in 2006:

“In the face of the evidence of a widespread epidemic of abuse fed by a new morality that winks at child molestation, why is the Church the only institution under the microscope?”

Pedophiles, it seems, are only evil if they are Catholic. 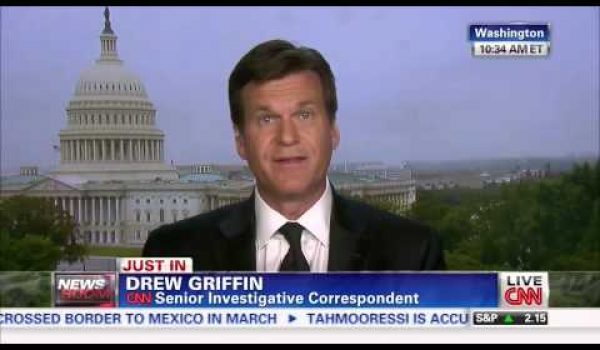 Video: WH under bipartisan fire over VA
Next Post
State Dept. smirker: ‘Obama doesn’t give himself enough credit for his foreign policy’ 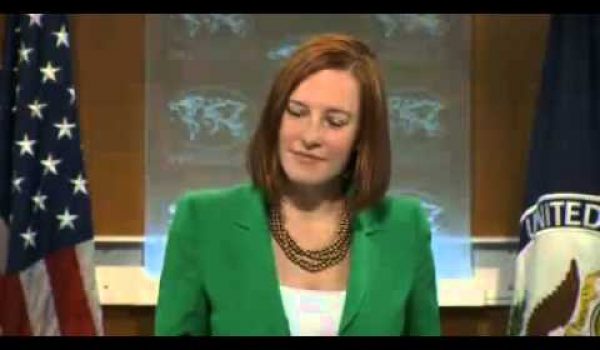