There is no question what is going on with the VA scandal is as bad as it gets. There were dozens of dead veterans, their families have suffered, and there are quite possibly records that number in the multi-millions that have been deleted, only to hide the shortcomings.

House Minority Leader Pelosi, however, is not sure that this most recent black eye for the Obama administration rises to the level of scandal.

In an interview with Ezra Klein on Vox, Pelosi was unable to commit to a statement that the Veterans Affairs scandal is actually a ‘scandal’ per se:

The VA Center in Phoenix kept a secret waiting list that led to dozens of preventable veteran deaths in recent years.  In Pelosi’s mind however, “the evidence remains to be seen.” 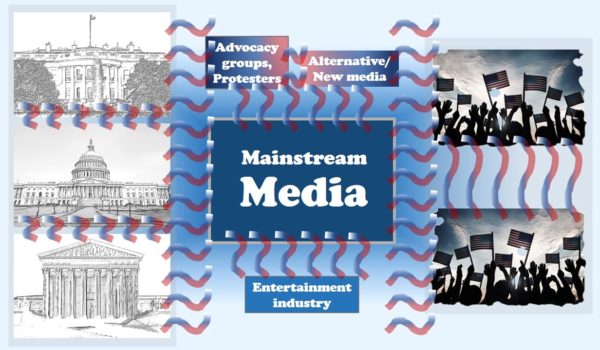