As reported by MSNBC’s Benjy Sarlin, just about every biography of Rep. Harold W. “Trey” Gowdy III (R-SC) begins with the fact that the Congressman’s professional career began as U.S. Attorney for the District of South Carolina, soon to be followed by his election as a South Carolina District Attorney. The politics beat reporter for the left-leaning network made note that Gowdy himself “loves to speak in the language of the courtroom.”

True to form, when the Carolina Gamecock appeared last Wednesday on MSNBC’s Morning Joe, Gowdy used a courtroom metaphor when asked if his committee’s investigation could run into 2016 “when Hillary Clinton, who was secretary of state at the time of the Benghazi attack, could be running for president.”

It would be shame on us if we intentionally dragged this out for political expediency. On the other hand, if an administration is slow-walking document production, I can’t end a trial simply because the defense won’t cooperate.

In spite of Gowdy’s clear use of a legalistic analogy, Breitbart.com notes that an exasperated Nancy Pelosi fired back, “I think the chairman [Gowdy] is already calling this an investigation. I think he called it a trial. I think that tells you all you need to know.”

The latest isn’t the first time the San Francisco Democrat has had trouble with analogies. When the U.S. Supreme Court heard arguments in 2012 concerning Obamacare, Justice Scalia asked Solicitor General Donald Verrilli the definition of “the market,” which Verrilli used generically when referring to the health care industry. Justice Scalia added to his request for clarification:

Could you define ‘the market’? Everybody has to buy food sooner or later, so you define the market as food, therefore, everybody is in the market; therefore, you can make people buy broccoli.

At a Capitol Hill press conference, Pelosi opined of the legalistic back-and-forth at the Supreme Court building, “Let’s hope and pray that the court will love the Constitution more than it loves broccoli.”

As noted by the Washington, DC NBC affiliate in 2011, Gowdy’s region of South Carolina takes justice quite seriously. At one point during his stint as the state’s 7th Circuit Solicitor, Gowdy faced a budget crunch that would force him to send more than a few of his team home on what was officially termed “unpaid furlough.” Rather than see any of his staff face financial hardship, he instead legally used funds from his campaign to keep his people on the job. 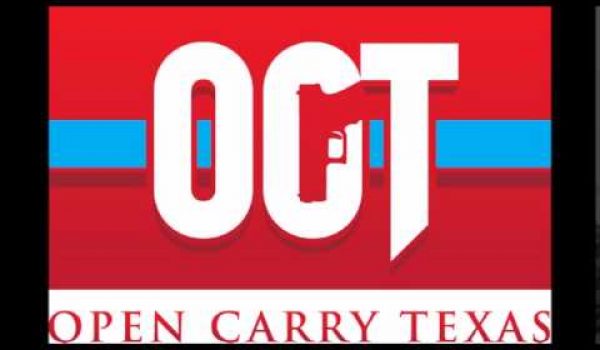 #JackedUp: Gun control hysteria based on a lie *Update*
Next Post
HS student suspended for refusing to say Pledge of Allegiance