A high school sophomore in Texas is in hot water after refusing to recite the Pledge of Allegiance as a matter of personal conscience. According to Houston station KHOU, the student, Mason Michalec, has taken a pledge not to take the Pledge because he doesn’t like the way the country is currently being run:

Welcome to the club, Mason. There are a lot of people on both sides of the ideological spectrum who share your concerns.

According to the article, Michalec has staged his silent protest for most of the year. It went unnoticed until last Wednesday, when one of his teachers observed it for the very first time. Michalec summarized her words to reporters:

[S]he told me this is my classroom. This is the principal’s request. You’re going to stand. And I still didn’t stand and she said she was going to write me up.

Write him up, she did. The principal sentenced the sophomore to two days of in-school suspension, and warned that he could face further repercussions if his protest continued. But according to the station’s legal expert, Gerald Treece, the sanctions imposed by the school violate Michalec’s First Amendment rights.

Although it may not carry legal weight, the Student Handbook for Needville High School, which Michalec attends, does specify:

But Michalec isn’t backing down:

I think it’s time that people do something for themselves and stop taking whatever’s handed to them. I’m angry and frustrated and annoyed that they would try to write me up for something I have the right to do.

With his keen awareness of current events, strong sense of self, his maturity, and willingness to stand up for his beliefs, young Michalec may have a bright future ahead of him. 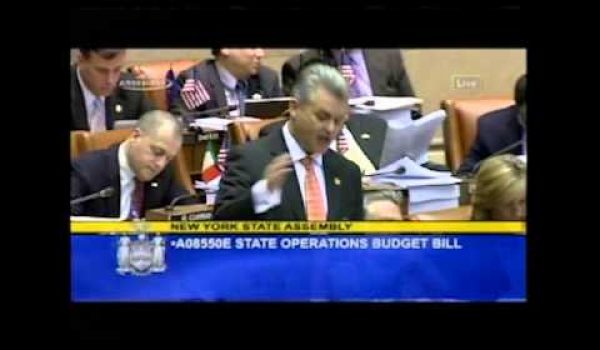