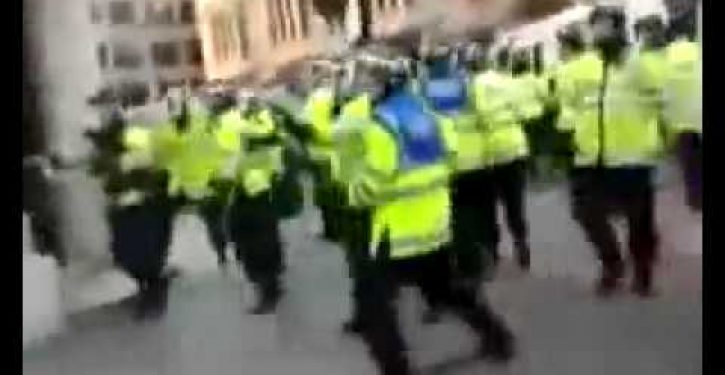 American jurisprudence has ruled that our free speech rights under the First Amendment range from publicly saying, “I hate President (insert name here)” to defecating and/or urinating on the American flag. Agree, disagree, or remain indifferent to what US courts have ruled, many Americans could find shocking not only the lack of free thought/speech imposed on our British cousins, but also the overt double-standard both police and the court system have been operating under.

As reported by The Independent, and The Daily Mail, a case in point would be two Englishwomen who were recently found guilty of a “religiously-aggravated public order offence” for tearing pages out of the Qur’an.

Court Chairman Gordon Sayers of Birmingham Magistrates’ Court passed sentence on Julie Phillips, 50, and Gemma Parkin, 18, finding both guilty of “a religiously-aggravated public order offence” which technically could brand the duo as terrorists per British law (SECTION 4 – section 31(1)(a) of the Crime and Disorder Act 1998 as amended by the Anti-Terrorism, Crime and Security Act 2001). The two were observed by local constables on Britain’s massive CCTV (closed circuit television) ripping pages out of a copy of the Qur’an “like confetti” while chanting racist songs about Muslims.

Ardent fans of the Middlesbrough Football Club, the two were arrested at St. Andrew’s Stadium, where their team was taking on the Manchester City Club. According to Court Prosecutor Amar Sanghara, the women were “also chanting words like ‘Muslim’, ‘Koran’ and ‘bayonet.'” Also testifying for the prosecution, Matthew Cornes, a member of the Orwellian named Security Response Team at the stadium, said:

There was shouting going on and singing, I don’t know the words but it was about the Koran and they mentioned Muslims as well.

Also making headlines in the land Shakespeare referred to as “this scepter’d isle,” politician Paul Weston of the libertarian-leaning Liberty GB Party was arrested on the steps of London’s famed Guildhall for “uttering racist remarks” as well as failing to comply with the cryptic-sounding Section 27 Dispersal Order. Candidate for the European Parliament, Weston was taken into custody while he read passages from Sir Winston’s 1899’s autobiographical “The River War,” which retold of his personal experiences as a young British Army officer during the Anglo-Egyptian War in The Sudan.

Among the passages read from the Prime Minister’s rather blunt appraisal of Islam and its effect on civilization was the following:

Improvident habits, slovenly systems of agriculture, sluggish methods of commerce, and insecurity of property exist wherever the followers of the Prophet rule or live.

Islam, according to Churchill, creates “brave and loyal soldiers of the faith, but the influence of the religion paralyses the social development of those who follow it. No stronger retrograde force exists in the world. Far from being moribund, Mohammedanism is a militant and proselytizing faith.”

As per Liberty GB’s official website, their Mission Statement includes in part:

The Liberal Democrats, Labour and Conservatives manifestly refuse to discuss the most important issues of our time, namely mass immigration from the Third World, the steady rise of fundamentalist Islam and the hijacking of traditional British culture and institutions by well-organised left-wing ‘progressives’. 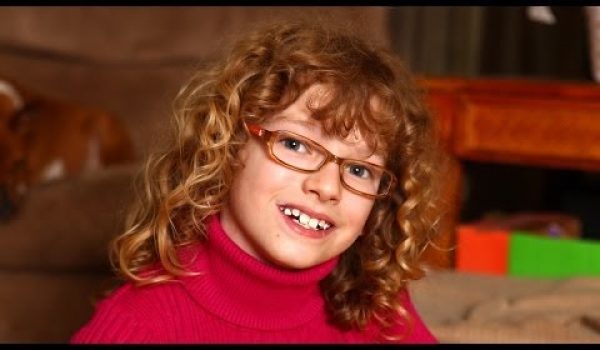