“It just comes down to love. I mean, if you love your child then you should do anything in the world for your child. And it’s as simple and as pure as that.” The words are those of Emily LeVan who, along with her husband, Clint, has arranged for their son, Keating (Keat, for short) to begin hormone therapy — a first step toward becoming the female who Keat believes he is.

The LeVans, who have already begun referring to their son as she, note that they have been attacked for their decision, which they insist is in Keat’s best interests. But it’s not just mean-spirited people who think the LeVans are making a mistake. Medical science militates against injecting a prepubescent child with hormones.

The National Health Service of Britain — hardly a conservative voice — warns on a webpage dealing with gender dysphoria:

If your child is diagnosed with gender dysphoria before they [sic] reach puberty (when a child progresses into a sexually developed adult), they will not receive endocrine treatment. Endocrine treatment is treatment with hormones (powerful chemicals). It is the first step to developing the physical signs of your preferred gender.

Guidelines from The Endocrine Society do not recommend endocrine treatment for young children because a diagnosis of transsexualism cannot be made before a child has reached puberty. Transsexualism involves deep and long-lasting feelings of gender dysphoria that causes someone to seek to change their sex. [Emphasis added]

The Endocrine Society found that 75-80% of children who were diagnosed with gender dysphoria before they reached puberty did not have the condition after puberty.

But common sense should persuade the LeVans that giving in to a 9-year-old’s whim is ill-advised. Suppose Keat expresses a fervent desire this year to become a policeman (OK, policewoman) as an adult. Should the LeVans forget about saving for Keat’s eventual college education because a degree from a university is not a prerequisite for most jobs in law enforcement?

Have they considered that in every state in the country, parents are automatically made medical proxies for their minor children? Why would such laws be ubiquitous if children as young as 9 were capable of making their own medical decisions, especially ones that are irreversible? 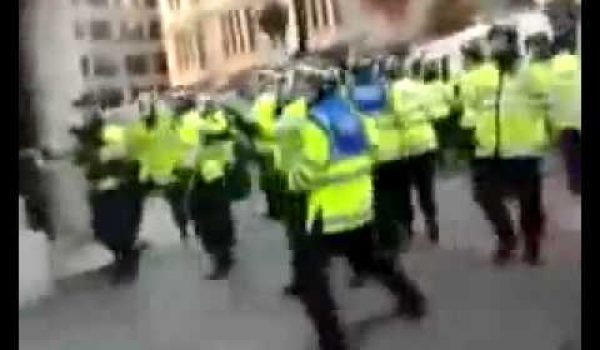