With no pun intended, the Obama White House has shipped under the radar some of the most technologically advanced weaponry known to a supposedly moderate Syrian rebel faction battling the nation’s regime of President Bashar al-Assad, as reported by both the left-of-center Centre for Research on Globalization (of Montreal, Quebec, Canada) and the Wall Street Journal.

Concern is high that the cutting-edge anti-tank missiles will eventually make their way to one of the myriad of groups who are in revolt against Assad, and more than a few are also openly in league with the same al-Qaeda terrorist organization that attacked the United States on Sept. 11, 2001.

Beheading Kuffars only on Mondays, Wednesdays and Fridays …

Reuters news service reports that the “relatively secular and moderate” rebel group Harakat Hazm  has received “about” a dozen BMG-71 Tube-launched, Optically tracked, Wire-guided (TOW) anti-tank missiles. According to the Military Analysis Network ran by the FAS (Federation of American Scientists), the replacement cost just for each missile is roughly $180,000.

The Obama administration has spent another $2 million on an unknown number of of TOWs estimated in the thousands to various governments in the Middle East. As the Centre for Research on Globalization noted, last year alone the Obama Department of Defense sent 15,000 TOWs to Saudi Arabia. The FAS has cited that our own nation’s Marine Corps counts only slightly more than 12,000 of the highly effective weapons system in its own inventory.

While Harakat Hazm is nominally under the leadership of the Free Syrian Army’s (FSA), Front Page Magazine verified that FSA “is now dominated by Islamist brigades like the Muslim Brotherhood’s Tawheed Brigade and the “moderately” Islamist Farouk Brigades. One of the brigade’s commanders was recorded on video eating a Syrian soldier’s [heart and] lungs. Also loosely aligned with the FSA is the Al-Nusra Front, better known as the Syrian branch of Al Qaeda in Iraq. 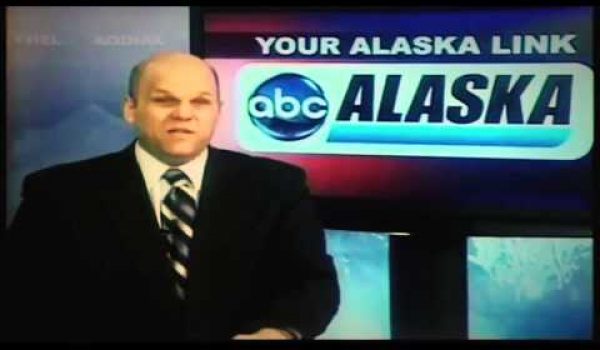