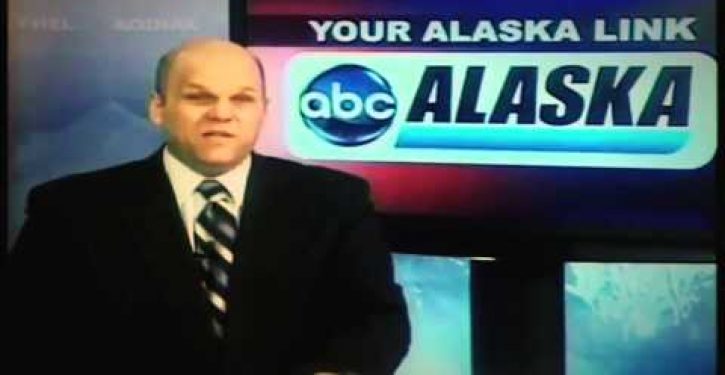 It started in Arkansas, moved to Alaska and now has made its way to New York.

There appears to be a growing and disturbing sentiment among Democrats that military service is a deterrent and not plus for someone seeking election to Congress.

The first such instance was Sen. Mark Pryor (D-Arkansas) who said his opponent and military veteran Tom Cotton’s service “gave him a sense of entitlement.”  This was followed by democrats in Alaska accusing candidate Dan Sullivan of being a carpetbagger even though he moved to Alaska in 1997 and left in 2007 when he was called to active duty.

The National Republican Senate Committee even released a video taking offense to the remarks and attacks, calling them simply, “unacceptable.”

You would think that Democrats would be smart enough to stop being so insensitive to military service, but it has happened again, and this time closer to home.

Congresswoman Nita Lowey (D-Westchester County), when asked about her opponent, immediately criticized his lack of any kind of real experience to be qualified to run for Congress.

What’s the problem with her comment?  Forget that her opponent, Chris Day, is a vice president of an investment firm in New York City or the father of a 4-year-old son. He was also awarded a bronze star with two tours of duty in Iraq and Afghanistan.

Congresswoman Lowey joins a growing list of Democrats who believe that military experience isn’t real experience at all.  In the case of Chris Day, an Army Ranger who rose to the rank of Captain and ran commands in the middle of the desert, Lowey apparently believes he gets out-ranked by the title “career politician.”

Cross-posted at the Mental Recession.