Here is a story that should be interesting to watch. It touches on so many hot button issues — from freedom of speech to racial insensitivity to the responsibilities of a teacher — that newspapers that have covered it can’t agree on a headline. The Associated Press titles their version of the story “Ohio teacher fired over comment on black president.” The Cincinnati Enquirer opts for the more opinionated “Fairfield teacher accused of racial slur loses job.”

Here are the broad outlines: Last December, a student in Gil Voigt’s freshman science class said he had aspirations to become president. According to the student, Voigt told him the nation didn’t need another black commander in chief. On Thursday, Voigt was terminated by the Fairfield Board of Education in a unanimous vote. Voigt said on Friday that he plans to appeal the ruling with the Butler County Court of Appeals.

The district felt that the evidence was sufficient to support the termination of Mr. Voigt’s employment. The referee recommended such termination, and the board has concurred.

Voigt has claimed he was misquoted by the student, whom he describes as troublesome. He told Fairfield officials that what he actually said was, “I think we can’t afford another president like Obama, whether he’s black or white.”

The Ohio State Department of Education will proceed with its own investigation after being notified of Voigt’s employment status. Among the options the available to the department suspending Voigt’s teaching license — from one day to up to five years — or revoking it entirely, prohibiting him from teaching in Ohio.

Many will argue, not unreasonably, that Voigt crossed a line. But how many of those sane people will agree that teachers who use the Common Core lesson plan described here also deserve to be fired? Or is the rule, rather, that “white privilege” is a fact, not an opinion, and a universal fact at that? 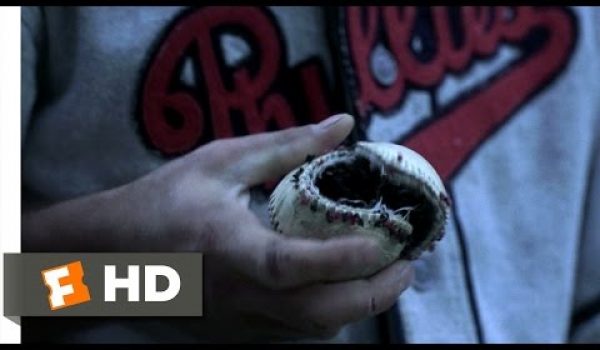