Three unlicensed radio stations in the Boston area have been shut down by the federal government, according to an article posted yesterday at the Boston Globe.

Although 88.7 FM in Brockton and 100.1 FM were also shut down, the media coverage has primarily focused on Boston’s “Touch 106.1 FM,” which was described as “a popular unlicensed radio station that bills itself as the fabric of the black community.”

A press release from the U.S. Attorney’s Office in Massachusetts indicated that the “seizures were conducted by the United States Marshals Service and the FCC.”

“Like driving a car, radio broadcasting requires a license, permit, or other government authorization. This week’s seizures by FCC agents and U.S. Marshals ensure that everyone who uses the public airwaves follows the same rules.”

“…or other government authorization”?

It is actually not like “driving a car,” as there are only a “limited number of FCC licenses,” and there is a “high cost to obtain them.” It seems that there is no real formula for determining who can qualify for a license. There seems to be a lack of transparency in the process.

As boldly stated at the FCC Website, the FCC is “not accepting [applications] for new FM Commercial Stations…” And as far as “Low Power FM (LPFM) Noncommercial Educational Radio Broadcast Stations,” applications are not being accepted for those, either:

The low frequency stations were only made available “after a 15-year campaign to force the federal government to open up the dial to low power radio stations,” as reported by Warner Todd Huston at Plubius Forum, which reports that the “move is being hailed by labor unions and inner city, ACORN-styled community groups as the ‘democratization of radio.'”

“We have to fight for those spaces,” [Ash-Lee Henderson of Concerned Citizens for Justice] told the liberal website Democracy Now!. ‘Like, we, as social justice movement builders, need to really own spaces and be able to control narratives…”

“I understand what the legal basis is, but you’d like to think of their bringing more of a problem-solving approach…I’ve been on it [Touch 106.1 FM] many times and have tremendous respect for the team over there.”

“It is a public safety hazard for illegal radio stations to broadcast, potentially interfering with critical radio communications.”

Patrick, along with other local lawmakers, have said that they are working with the FCC to try to bring back the popular station.

It is interesting that with so many technological develops, “interference” is still such a prevailing issue in the radio industry.

Sallie Mae overcharging active-duty soldiers for student loans
Next Post
University president asks, ‘How do we make sure campus is less white in future’ 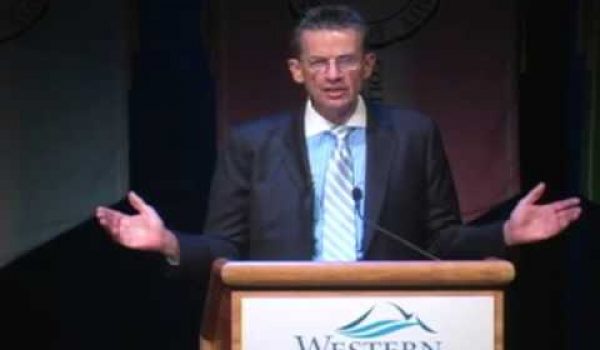