Wait, is this covered by Obamacare? According to the New York Post, a Long Island nursing home hit upon a novel way to improve the circulation of its elderly charges. The facility hired male strippers to get the blood coursing through those aging vessels.

The son of one resident, [the ironically named] 85-year-old Bernice Youngblood, was shocked when he showed up for a visit and found a picture of his mom stuffing dollar bills — which are supposed to be locked away in her commissary account — into a dancer’s briefs.

The image also showed several of Youngblood’s fellow residents at the East Neck Nursing Center in West Babylon looking on with a mix of shock and delight as the dancers bumped and ground for their amusement.

Youngblood’s family has filed a lawsuit, accusing the nursing home and its staff of placing the old woman “in apprehension of imminent, offensive, physical harm, as she was confused and bewildered as to why a muscular, almost nude man, was approaching her and placing his body and limbs, over [her].”

Franklin Youngblood, Bernice’s son, claims he found the offensive photograph among her belongings during a January visit. He confronted a nurse, who he insists attempted to snatch the picture away from him.

According to the staff, the show was an “entertainment event” for the patients and done in “good faith.”

But John Ray, Youngblood family attorney, has said, “Bernice Youngblood has lived 85 years as a traditional Baptist, hard-working, lady … And now she has been defiled.”

Illegal immigration is anything but an ‘act of love’
Next Post
(Special) Ed Schultz to radio show caller: You’re an a**hole 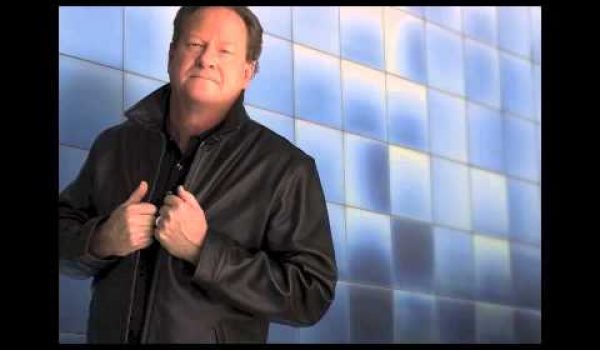