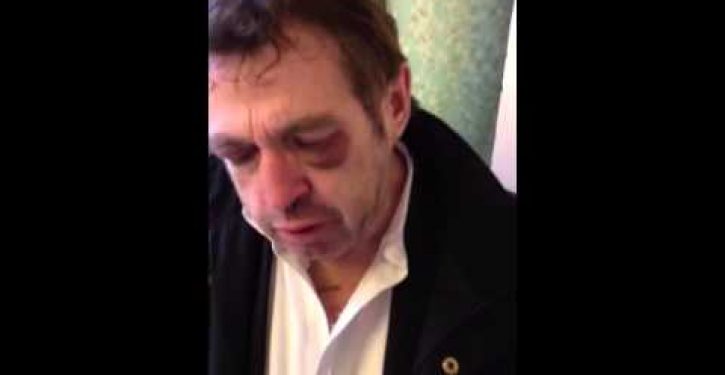 Footage has emerged via Arutz Sheva of a vicious anti-Semitic attack on a Jewish teacher. The assailants, described as a group of Arab men, beat the teacher unmercifully amid shouts of “death to the Jews” before scrawling a swastika on his chest.

Clearly distressed and shaken, the victim, … identified only as K. Richard described the details of the attack, and opens his shirt to reveal the crudely-drawn swastika.

The video, which lasts just under a minute, is in French and basically reiterates some of the details of the attack provided above, but even if you don’t speak the language, the man’s bruises and body language speak volumes. At one point, he appears on the verge of breaking down.

“Anti-Semitism in France,” the article continues, “has hit headlines in recent years and has seen a marked increase, with the majority of attacks being blamed on extremists from the country’s sizable Muslim community.”

Will Rick Perry get a second chance with GOP voters In 2016
Next Post
Video: The best numbers from YOUR $700K climate change musical 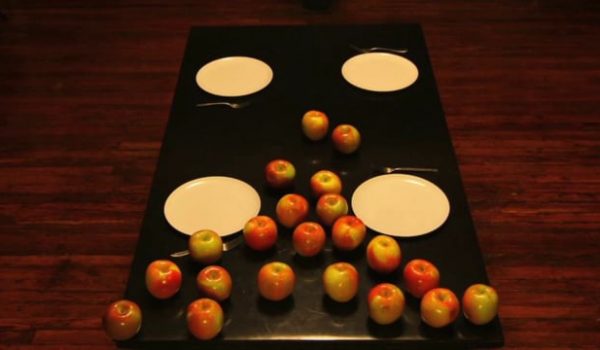