“In the last couple of weeks in which we have been, on both sides of the aisle, standing up for the rights of the oppressed. Trying to make sure that in Venezuela, that dictators there aren’t shutting down the opposition – the same thing in the Ukraine,” she said.

“At the same time, you have a chairman of the Government Oversight Committee literally electronically cutting off the mic of the opposition to prevent him from having any say or participation in the hearing that was focused on an investigation that has been resolved and that they are purely – and obviously through the cutting off of Elijah Cummings’ mic – purely proving that what they are doing here is just trying to continue to politicize this issue,” she added.

Robert Laurie said MSNBC is “the only network pathetic enough” to let Wasserman Schultz make such a claim without offering any challenge.

According to Wagner, Issa’s action actually hurt democracy in America.

“It was a distressing day for American democracy,” Wagner said.

Wasserman Schultz isn’t the only liberal to attack Issa over the incident.

Jesse Jackson called the California Republican a mean racist for shutting the microphone off, and the Congressional Black Caucus has demanded Issa be removed as House Oversight Committee chairman.

House speaker John Boehner, R-Ohio, however, said he believed Issa was “in his rights to adjourn the hearing.”

But, Twitchy wondered, where was the outrage from the left when Rep. Henry Waxman threatened to have Issa physically removed from a hearing in 2008?

Regular readers may also recall that Wasserman Schultz saw to it that conservative blogger Javier Manjarres was booted from a 2012 Democratic Party event.  Of course, there was no outrage from the left over that act of oppression.

“It’s the liberal/progressive way,” one person tweeted.  “Do as I say… not as I do!” 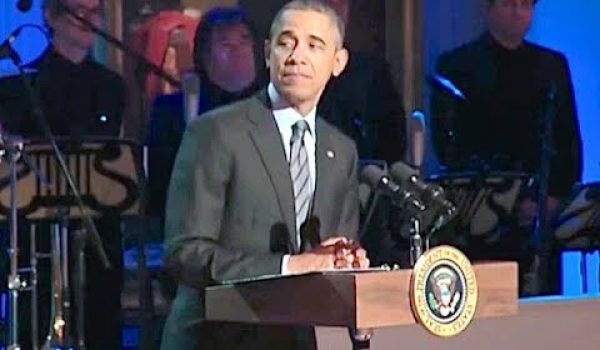 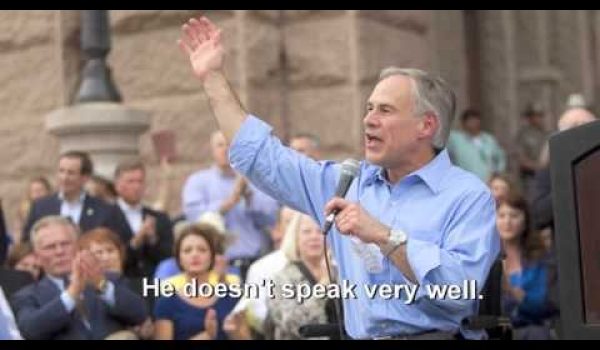