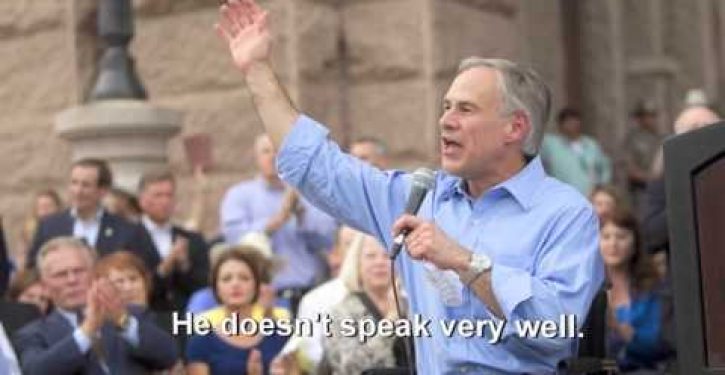 What is the deal with the left’s obsession with Texas Attorney General Greg Abbott’s disability?

MSNBC’s Zachary Roth pondered the political ramifications of Greg Abbott’s wheelchair, offensively saying that the gubernatorial hopeful will attract sympathy due to the “matchstick-thin legs dangling in front of him…”

“…One reason Abbott may have chosen not to explicitly use his disability to demonstrate empathy is that he doesn’t have to. The simple sight of him in his wheelchair—matchstick-thin legs dangling in front of him as he maneuvers himself around—is enough to set him apart from the parade of conservative Republican white men who talk about helping the job creators and seem never to have suffered a day in their lives.”

Abbott is running against Wendy Davis, who became famous for a filibuster where she strongly advocated for allowing abortions after 20 weeks of pregnancy.

In O’Keefe’s video, one of Davis’ supporters says of Greg Abbott that he may have a “personality disorder,” and continues,

“First of all he’s not good looking…He doesn’t speak very well. He doesn’t have a good personality. And he’s in a wheelchair.”

The comment was greeted with laughter from another volunteer.

“I’m really wondering how this is going to work out, since he’s in a wheelchair, and the slogans are ‘stand with Wendy.”

Aside from mocking Abbott, Wortham is “asked about forging signatures on absentee ballots.” She mockingly covered her ears and then said,

“People do that all the time.'”

Battleground Texas’ goal is to “turn Texas blue,” and was founded by National Field Director for the 2012 Obama campaign, Jeremy Bird, who does not reside in Texas. The “grassroots” effort was discussed at the Colbert Report. The group is currently being scrutinized for improperly maintaining election lists, as reported at Breitbart. 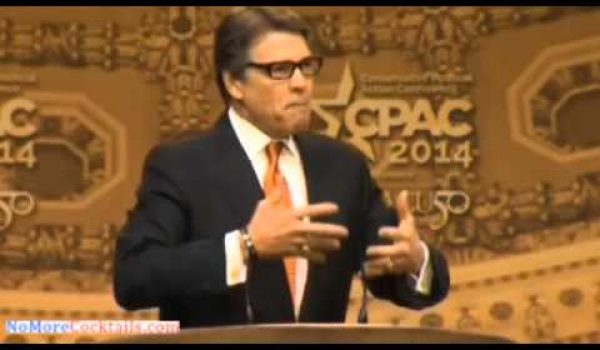