Liberals are like the 6-year-old who walks into the family kitchen carrying a dead rat and announces his plans to adopt it as a new pet. The only difference is that by age 7 or 8, most children learn that rats and anything dead make lousy pets. Liberals, by contrast, are always looking for something disgusting to drag through the door.

The latest bizarre object of liberals’ affection is convicts. No less a dead rat lover than Attorney General Eric Holder recently delivered a blistering attack against states with “felony disenfranchisement laws … still on the books.” In other words the nation’s top cop thinks that convicted felons make great voters.

New York State Governor Andrew Cuomo likewise has a soft spot for prison inmates. He recently announced that New York taxpayer dollars will be used to send prisoners to college. (Well, pay their tuition at any rate. Most of them have a 24-hour curfew seven days a week.)

Now comes the latest law favoring once and future jailbirds. The Daily Caller notes that in August, employers in San Francisco will be forbidden from asking prospective employees about aspects of their criminal history. As part of the City by the Bay’s new “Ban the Box” ordinance, those in charge of hiring will not be permitted to inquire during the early stages of the application process about:

There’s more. If the employer decides not to hire a job seeker because of relevant criminal acts, he must give the applicant advance notice and allow the applicant to submit a response in defense of his actions.

When the ordinance initially goes into effect, the city’s Office of Labor Standards Enforcement will issue only warning notices to employers who fail to comply. However, starting a year later, in August 2015, “repeat offenders” (we’re talking about employers here!) will be subject to a $50 penalty, and each additional violation will result in a $100 penalty.

When you think about it, the law’s not so bad really. If an employer breaks the rules often enough, it is not unreasonable to suppose he will end up doing time — whereupon he will become a member of the “protected class.” 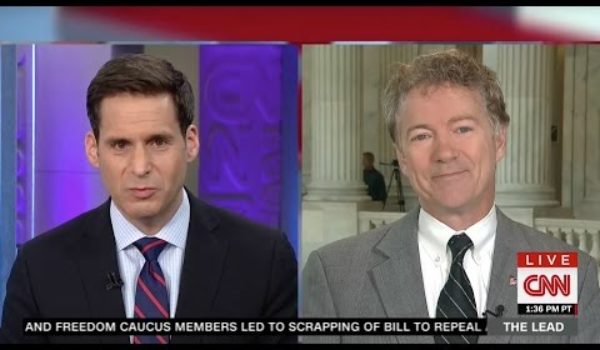