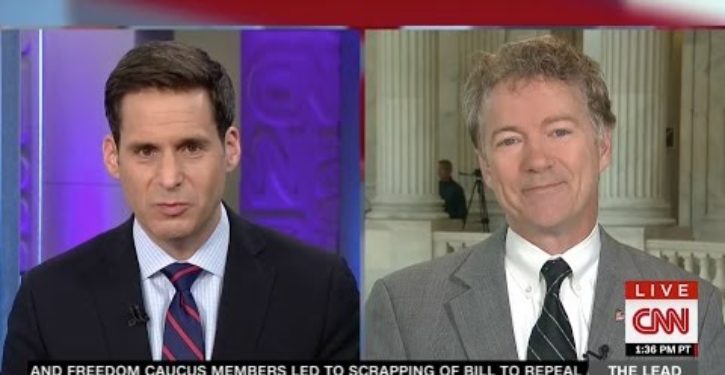 Sounds pretty serious! It wasn’t just any old “lookalike firearm” that got Nathan Entingh, a fifth-grader at Devonshire Alternative Elementary School in Columbus, Ohio, into hot water. The suspension letter sent home to his family specified that he had brought a level 2 lookalike firearm to school. Not that he could have easily left it home. A “level 2” firearm in Devonshire-Alternative-Elementary-School-speak is a forefinger, pointed to resemble a gun barrel.

The Columbus Dispatch quotes the child as saying, “I was just playing around. People play around like this a lot at my school.” It’s surprising in light of that disclosure that no one has suffered a make-believe injury!

Devonshire Principal Patricia Price has warned students about pretend gun play numerous times this year, and everyone should know the rules by now, district spokesman Jeff Warner said. Nathan put his finger to the side of the other student’s head and pretended to shoot “kind of execution style,” Warner said.

“The kids were told, ‘If you don’t stop doing this type of stuff, there would be consequences,’” Warner said. “It’s just been escalating.” Warnings included three newsletters sent home with kids, he said.

Nathan claims he was unfairly singled out — that other kids have been caught playing pretend gun games on the playground but weren’t suspended. The question that should be asked of the school is why any child would be suspended for literally engaging in child’s play.

The answer of course is the dreaded ZT: zero tolerance. Columbus City Schools enacted its ZT policy after the Columbine shootings in the mid-1990s. There have been several incidents since. Whether any resulted in pretend fatalities is not mentioned.

The paper notes that State Sen. Charleta Tavares, a Democrat, proposed legislation that would overturn a current law requiring schools to adopt zero-tolerance policies. Last year, when she introduced her bill, which would reserve suspensions and expulsions for only serious incidents, she highlighted the now-infamous suspension of an 8-year-old Maryland boy who chewed a breakfast pastry into the shape of a gun. (That, I believe, is a “level 3 lookalike firearm.”)

Many of us on both sides of the aisle want to find something that will give school administrators flexibility so they can be reasonable, remain safe and keep students in school.

When asked about his three-day suspension yesterday, Nathan said, “I was thinking it was dumb.”

Sounds like he could teach his teachers a thing or two.

UPDATE: If they’re going to throw the book at this 10-year-old, shouldn’t they throw an entire set of encyclopedias at this 52-year-old for making the same gesture?