Full confession: During the first hour and change of last night’s Academy Awards, I watched the New York Rangers lose to the Boston Bruins. When the game was over, I flipped over to an old “Colombo” episode I had DVRed. It was only by reading a column by Noah Rothman at Mediaite that I learned that someone named Jared Leto won an Oscar night.

It was also from Rothman that I learned that “Daily Show” co-creator Lizz Winstead groused on Ronan Farrow’s show on MSNBC that Leto missed a great opportunity in his acceptance speech:

The movie that he just won the Oscar for, if you talk about an invisible community that needs an advocate, the trans community is there. I wish that he would have taken that time.

Then, channeling the episode of “Seinfeld” that popularized the line “Not that there’s anything wrong with that,” referring to being gay, Winstead added, “Not that the Ukraine isn’t awful.”

Yeah, how dare this Leto person focus on two war-torn parts of the world and forget about the transgender!

If Lizz Winstead wanted to beef about something, it could have been the ham-handed way in which Leto shared his deep concerns for the Ukrainians (and Venezuelans). Here is the clip of his speech. The relevant part of the video begins around 2:00. The transcript follows:

To all the dreamers out there around the world watching this tonight, in places like the Ukraine and Venezuela, I want to see — uh — we are here as you struggle to make your dreams happen, to live the impossible. We’re thinking of you tonight….

Not that hard, obviously. 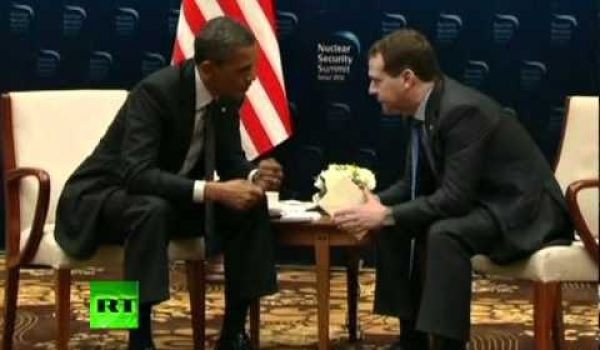