Who knows: At the rate she is “evolving,” don’t be surprised if Democratic Texas gubernatorial hopeful Wendy Davis switches parties by the end of the race. The self-professed onetime trailer park resident told the Dallas Morning News yesterday that she would have supported a ban on abortions after 20 weeks of pregnancy if the law adequately deferred to a woman and her doctor.

Earlier this year, Davis filibustered a vote in the Texas state senate that banned abortion after 20 weeks.  According to Davis, less than one-half of 1% of Texas abortions occur after 20 weeks of pregnancy. Most of those were in cases where fetal abnormalities were evident or there were grave risks to the health of the woman.

“I would line up with most people in Texas who would prefer that that’s not something that happens outside of those two arenas,” Davis said.

But the Democrat said the state’s new abortion law didn’t give priority to women in those circumstances. The law allows for exceptions for fetal abnormalities and a threat to the woman’s life, but Davis said those didn’t go far enough.

“My concern, even in the way the 20-week ban was written in this particular bill, was that it didn’t give enough deference between a woman and her doctor making this difficult decision, and instead tried to legislatively define what it was,” Davis said.

The provision was part of a sweeping bill the Legislature considered this summer to place new restrictions on abortion providers. Davis initially filibustered to stop the bill, drawing nationwide attention as a special session ended with a raucous crowd disrupting the Senate’s consideration of the bill. Eventually, lawmakers approved the law in another session. Parts of it are under court review, though the 20-week ban is in effect.

Davis said the U.S. Supreme Court would likely evaluate when a woman could end a pregnancy. A fetus is generally considered viable at 24 weeks, the previous abortion limit under Texas law.

Besides the apparent hypocrisy, what Davis doesn’t explain is why a baby can be killed at 19 weeks and six days but not at 20 weeks? What exactly happens in that one 24-hour period that makes the difference? Do unborn children post a sign somewhere in the mother’s placenta that says “I’m Alive”?

Wendy Davis didn’t filibuster because the law didn’t have enough exceptions. She filibustered because it had any restrictions, and her change in stance smells of political expediency.

A naked man walks into a McDonald’s…
Next Post
Samuel L. Jackson admits he voted for Obama based on skin color 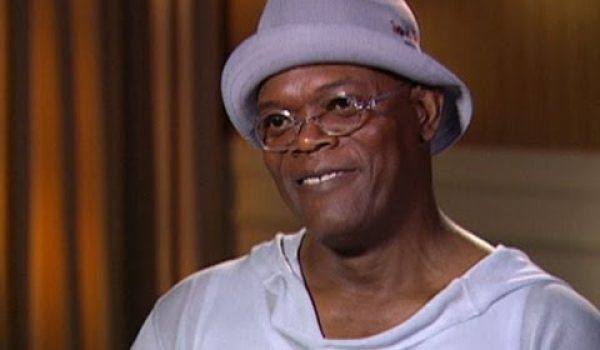