Fortunately, there’s an Internet, and there are independent bloggers.

On Wednesday, AFP obediently put out a Palestinian Authority propaganda tale, reporting that the Israelis were suddenly barring medical patients from entry to Israel for treatment because the requests were submitted on forms marked “State of Palestine.”

Until recently, official stationery has used the term “Palestinian territories”.

But the logo was changed in mid-December, a year after the Palestinians won recognition as a UN observer state, despite fierce Israeli opposition.

“The Israelis have prevented 70 sick people who need to go to Israeli hospitals from crossing Erez because it said ‘State of Palestine’ on their transfer request,” said a senior Palestinian official at the Gaza District coordination office.

“It was only this week that they informed me personally that Israel refuses to deal with this document,” he told AFP.

“This is a political decision from the Israelis to exert pressure in the negotiations,” he charged, referring to US-led peace talks between Israel and the Palestinians.

Terrible, right?  Except that it’s not true.  Elder of Ziyon was able to quickly verify the real story (emphasis in original):

I spoke to the COGAT spokesperson for Gaza, and found out the real story.

As recently as Sunday, several patients whose requests were on the new stationery were rejected, and then the PA re-faxed the request the old way and they were approved.

Today’s story is a propaganda ambush. Some 50-70 patients (apparently non-life threatening) were submitted on the new stationery at once, an unusually high number. As has been the case for months, they were rejected. But this time the story was leaked to the media.

The Palestinian Authority is well aware that if Israel accepts medical-entry requests on “State of Palestine” letterhead, that could be construed as de facto recognition of a State of Palestine – prejudicing the negotiation process by which Israel needs to secure her own interests. (Set aside for the moment the point that the PA has already violated the terms of the Oslo Accords – shown bad faith – in multiple ways, including pursuit of statehood by fiat, outside the Oslo process.)

Until now, the PA has merely made this “Patient Game” an absurd paperwork drill.  If the PA doubles down and decides to drop the fall-back second step for these unfortunate patients – the request by mutually agreed means – we can assume that the only party for which this will pose a moral dilemma is Israel. 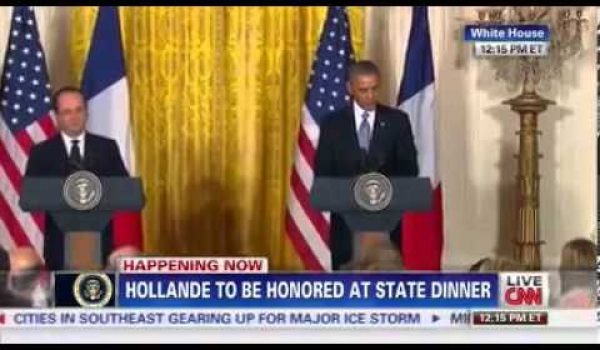