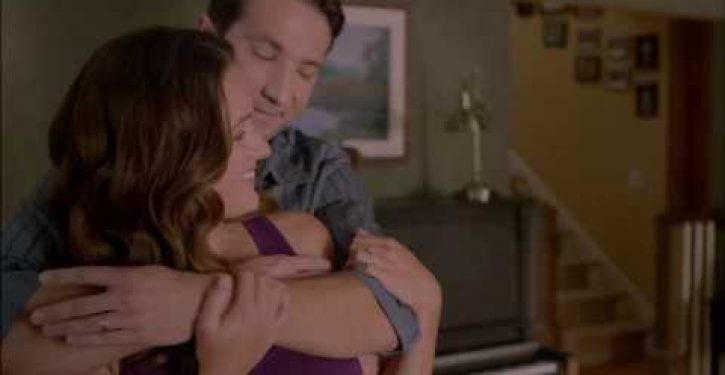 Last night’s Super Bowl was dripping with pseudo-patriotism. The big game started not just with the singing of the National Anthem but a reading of the Declaration of Independence.

Yet when all was said and done, the figurative flag waving rang as false as Barack Obama’s ever-present Old Glory lapel pin. An ad created and paid for by a Georgia gunmaker never made it past the National Football League’s censors, who rejected it because of a leaguewide prohibition against ads with “firearms, ammunition, or other weapons.”

The NFL allows advertising from stores that sell firearms and ammunition, such as outdoor or camping stores, as long as the businesses sell other products and the ads don’t mention firearms, ammunition, or other weapons.

But the truth, as they say, will “out.” Fittingly, the ad has gone viral on YouTube, where it has garnered nearly a quarter million hits.

For your convenience it appears below.