In case you missed it, Dylan Farrow, daughter of Mia Farrow, has accused Woody Allen of sexually abusing her when she was a child. The ghastly details are here, in Nicholas Kristof’s blog space. Kristof includes this introduction to the letter:

In 1993, accusations that Woody Allen had abused his adoptive daughter, Dylan Farrow, filled the headlines, part of a sensational story about the celebrity split between Allen and his girlfriend, Mia Farrow. This is a case that has been written about endlessly, but this is the first time that Dylan Farrow herself has written about it in public. It’s important to note that Woody Allen was never prosecuted in this case and has consistently denied wrongdoing; he deserves the presumption of innocence. So why publish an account of an old case on my blog? Partly because the Golden Globe lifetime achievement award to Allen ignited a debate about the propriety of the award. Partly because the root issue here isn’t celebrity but sex abuse. And partly because countless people on all sides have written passionately about these events, but we haven’t fully heard from the young woman who was at the heart of them.

Woody Allen has issued a statement denying the charges, calling them “untrue and disgraceful.”

Who knows what really is the truth? But here’s Woody Allen’s problem. He had an affair with (and later married) another Farrow daughter, Soon-Yi Previn. But he shares three children with Soon-Yi’s mother, Mia. That means that when Allen was getting interested in teenaged Soon-Yi (pornographic pictures of whom were found in his apartment at the time), he was a father figure to Farrow’s large brood.

So, if nothing in his conscience tugged him away from a sexual relationship with Farrow’s daughter Soon-Yi, what other moral barriers are lacking from his worldview?

That, in a nutshell, is his credibility problem now. 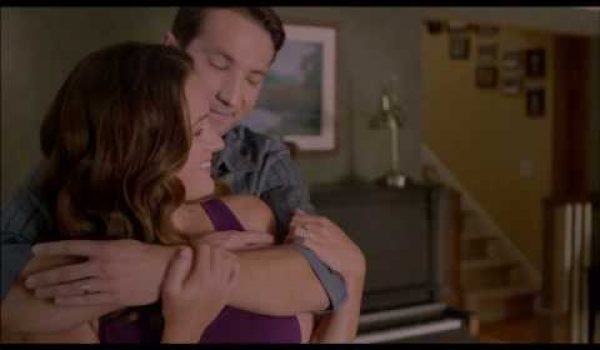