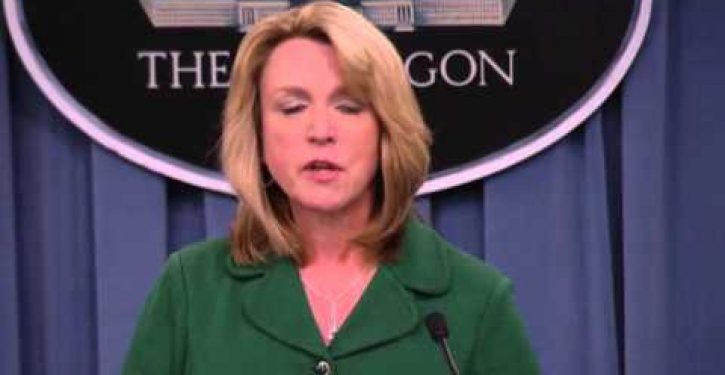 Leadership 101.  Some well-intentioned comments are just the wrong answer.  The video clip from this one (video below) has been driving me nuts today.  We can hope there’s someone in the chain of command who’s got the right perspective on the problem (we can hope, to start with, that what we’re being told about the problem is accurate and truthful).  But it isn’t Secretary Deborah Lee James.

The reported problem is that officers at Malmstrom Air Force Base – officers who manage America’s nuclear-armed Minuteman III ICBMs – have been implicated in both a major cheating scandal and a drug scandal that includes officers at a number of other Air Force bases.  At latest count, 92 officers were involved in the cheating, or about half of those serving at Malmstrom (in Montana near Great Falls).  What form did the cheating take?  Texting answers to each other on a monthly proficiency test, on which the officers are required to score well to keep their assignments and be positioned for promotion.

Now, there’s room for the possibility that the monthly test is unreasonable in terms of its content: elements tested, and so forth.  It’s possible that the commanders involved need to reconsider the uses they make of the test.  But here is the complaint Secretary James seems to be passing on directly from the mouths of disgruntled junior officers:

“These tests have taken on, in their eyes, such high importance, that they feel that anything less than 100 could well put their entire career in jeopardy” even though they only need a score of 90 to pass, said James, who only recently took over as secretary. “They have come to believe that these tests are make-it-or-break-it.”

The launch officers didn’t cheat to pass the test, “they cheated because they felt driven to get 100 percent,” she said.

Look, there’s a way to present an executive leadership view on a problem like this.  And it isn’t to repeat verbatim the complaint of the cheater.  As a matter of fact, the American people have every right to expect a zero-defects mentality in the administration of their nuclear missile force.  The cheater’s complaint here deserves, at most, the all-purpose military response: “Sounds like a personal problem to me.”

If the purpose or content of the test needs fixing, fix it.  But don’t make excuses to the public for people who wear the uniform of the U.S. Air Force and had our most dangerous weapons under their control, while being involved in cheating and (in some cases) drugs.

I never met an airman who wouldn’t cringe at hearing the secretary’s comment.  I have known several who would schedule a viewing of Twelve O’clock High (Henry King; starring Gregory Peck), the classic 1949 movie about a bomber squadron in WWII, for the officers and senior NCOs.  Nothing would be more timely than a pointed discussion afterward about the dangers to discipline when a commander or other senior leader aligns himself with a complaining, defeatist attitude coming from the troops. 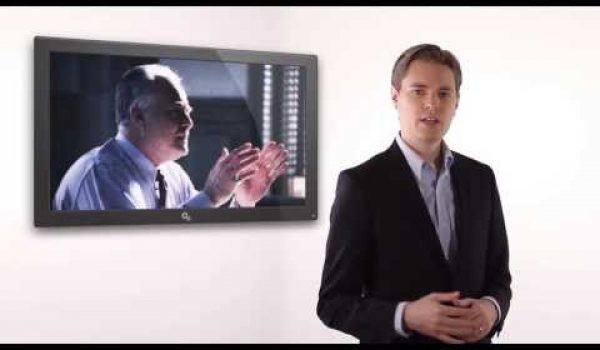