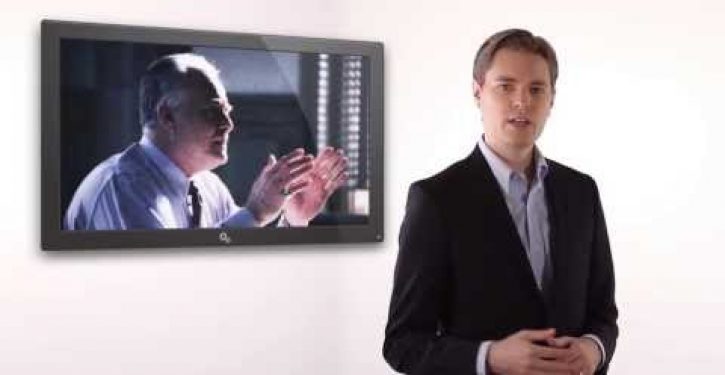 In 2012, Free Market America created a video called “If I wanted America to fail” that inspired millions.

Today, the organization has released a new video, #WeAreNotTheMasses.

Both videos emphasize the value of the free market. The new video explores “Obamacare to the War on Coal to the costly antics of the EPA.” It “takes aim at the policies of the Obama Administration as well as various flashpoints of environmental extremism throughout the country, from San Francisco to Alabama,” as stated in an email Thursday from the organization, which was founded “to defend economic freedom against environmental extremism.”

“For too long, environmental extremists—backed by a sympathetic Administration—have been free to pursue any policy, no matter how much it hurts ordinary Americans, under the guise of ‘environmentalism.’  We’re calling them out.”

To view their other videos, click on their playlist. 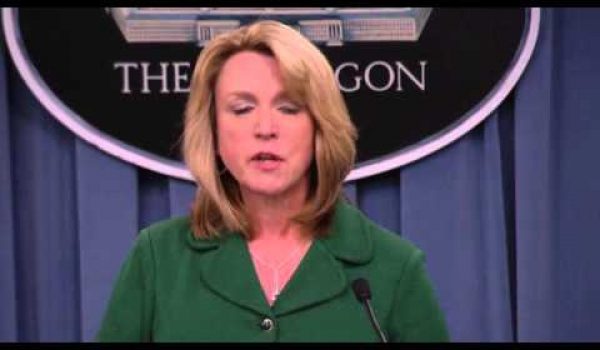