Recent clashes between the Buddhist majority and Muslim minority in the Southeast Asian nation of Myanmar have prompted the Obama Administration to call for investigations amid concerns for the safety for the nation’s Muslims, as reported by the Reuters news service on Jan. 17, 2014. Violence broke out in the Myanmar state of Rakhine between the ethnic Rohingya Muslims and Myanmarese Buddhists earlier this week, killing between 10 and 60.

The Obama Administration issued a statement from its embassy in Rangoon, while also insinuating government troops were complicit in the attacks on the Muslims:

The United States is deeply concerned about reports of fresh violence in Rakhine state, including reports that security forces may have committed abuses. We urge the government to thoroughly investigate such reports.

What could be considered the Christian equivalent of a jihadist attack on the Church of the Nativity in Bethlehem, Muslim fedayeen terrorists detonated a number of explosives at the Mahabodhi Temple in the eastern Indian city of Bodh Gaya. The temple’s inner sanctum,  including the Bodhi Tree, under which the faithful believe Buddha attained enlightenment, was undamaged.

However, a Burmese Buddhist monk with the singular name of Vilsagga was praying near the Bodhi tree and suffered serious injuries in the blast.

The Indian Foreign Secretary Ranjan Mathai has vowed his nation “would keep Bodh Gaya as a place for ‘pilgrimage and peace.'”

The current American administration hasn’t been quite as vocal concerning Muslim violence against Christians or any other belief. CBS News reported Jan. 8, 2014 that global violence aimed at Christians has effectively doubled in 2013. The overwhelming number of attacks have come at the end of the figurative Sword of Islam.

As cited, “Islamist extremism is the worst persecutor of the worldwide [Christian] church.”

Christians have been especially targeted in the Muslim nations of Iraq, Syria, Sudan and Egypt.

Descendants of Some of the Earliest Christians…

Tracing its roots back to the Apostle St. James, Christianity was brought to Egypt in the 1st century. Largely ignored by the Western media, examples of criticism of the tepid Obama reactions include that of Catholic priest (Coptic-Rite) Father Rafic Greiche, chief spokesman for the Catholic Church in Egypt:

President Obama when he made a speech he just touched on the burning churches instead of telling the Muslim Brotherhood that they are terrorists and they are making terror on Egypt.

He did not speak loud for this and shame on him if he is a Christian that he does not speak out loud.

A minority within a minority, one out of every ten Egyptians is a Coptic Christian, with 90 percent being Orthodox Coptics. Most of the rest are Catholics of the Coptic Rite, with a separate and distinctive liturgy from the Latin (Western) Rite. However, both Orthodox and Catholic Copts remain united in their loyalty and belief in Christianity, despite the constant threat of Islamic jihaddist terror attacks which have resulted in the deaths of thousands throughout the centuries. 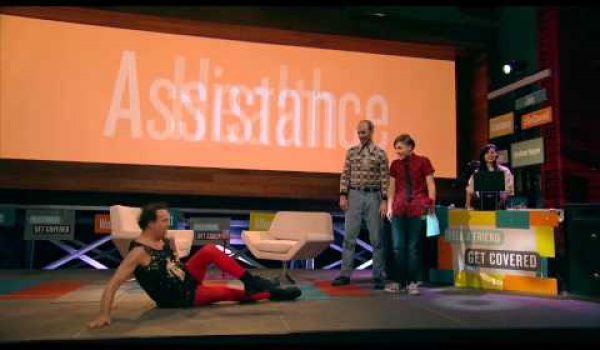