New Jersey Democratic Sen. Robert Menendez understands crime about as well as Barack Obama understands sports other than basketball. In the wake of last week’s theft of as many as 40 million customer credit and debit card records from retail chain Target, Menendez said Thursday at a news conference that he wants the federal government to hold companies responsible when their customers’ financial information is stolen.

According to Philly.com via the Associated Press (h/t Weasel Zippers), Menendez said he wants to make sure retailers are “putting their customers ahead of profits.” He reported having asked the Federal Trade Commission whether it could fine firms for security breaches and whether laws should be changed to protect consumer data:

We need to know if the FTC has the teeth to hold retailers who failed to protect consumers’ information accountable.

The idea that business should be held to account for crimes committed against them is ridiculous on its face, but it’s doubly ridiculous coming from one of Obamacare’s most avid supporters. The administration has been less than forthcoming with statistics on the number of identity thefts that have occurred among visitors to the Healthcare.gov website, but assuming it’s a number greater than 0, would Menendez agree that employees of the federal government, which include him, should be held liable for damages done to those individuals?

Judging from the number of consumer lawsuits already filed against Target, the majority of which are likely to be settled by the giant retailer, it appears that a body of law already exists to protect consumers. In addition, the likelihood that the FTC has no standing to implement a law of the sort Menendez envisions is suggested by the outcome of a similar data breach in 2006 involving Marshalls and T.J. Maxx. The courts held that the FTC was not able to fine the stores’ parent company as part of a settlement agreement. 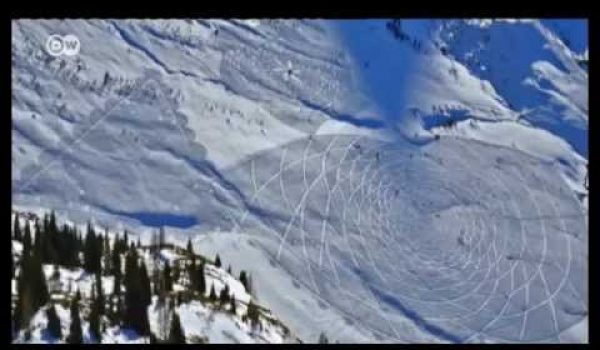