If facial expressions are any indication of what thoughts may be swirling in one’s mind, Mr. Obama’s happy-happy moments with Madame Prime Minister were much to the apparent chagrin of First Lady Michelle Obama, as reported by Fox News on Dec. 11, 2013.

Seated next to both the Prime Minister of Denmark Helle Thorning-Schmidt as well as Great Britain’s David Cameron a mere one seat over, the American Chief Executive physical contortions while seated in order to get himself in-frame with the European honchos can best be described as literally funambulist-worthy.

With no small amount of sarcasm, Scottie Nell Hughes, news director of the Tea Party News Network as she stated on the Fox News Channel’s panel discussion program Red Eye with Greg Gutfeld:

Maybe they were snap-chatting with the Dalai Lama.

As we all know, he couldn’t be there.

Regardless if one speaks English, Danish, Afrikaans or any of the nine official Bantu tongues spoken in South Africa, the body language of the First Lady leaves little to the imagination that she considers Mr. Obama’s attention lavished on rather attractive Mrs. Thorning-Schmidt may not be all that appreciated.

What has been making the rounds on the internet is a Twitter compare and contrast set of snapshots from an individual identifying himself on the micro-blogging social networking site as Rune Kier Nielsen and also happens to go by the Twitter handle of @runekier.

A noticeably pouty Barack Obama is seen leaning away from his beloved, while the FLOTUS appears to somewhat have her back turned towards the Danish Prime Minister.

There has been no official explanation as to why the Obamas traded places during the Mandela Memorial event. 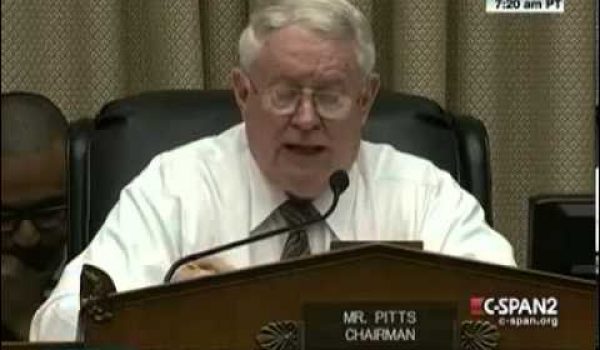