“Chicks on the Right” posted a video today titled, “Want To Have A Little Faith Restored In Humanity? Watch This.” ABC’s latest episode of “What Would You Do?” featured a segment that showed a white woman being chastised by a black woman who was acting as a hairdresser in Harlem. When the black woman realized that her customer was dating the white woman, she started berating them both in front of the unsuspecting customers.

The customers were clearly uncomfortable and some spoke up in defense of the white woman.

As “Mockarena” of Chicks on the Right said,

“This made me bawl.  You will love the people in this so much.  And you will have hope.”

I had to repost to spread the word. If anything, it reaffirms that people need to speak out when they see injustice.

It will make you cheer! 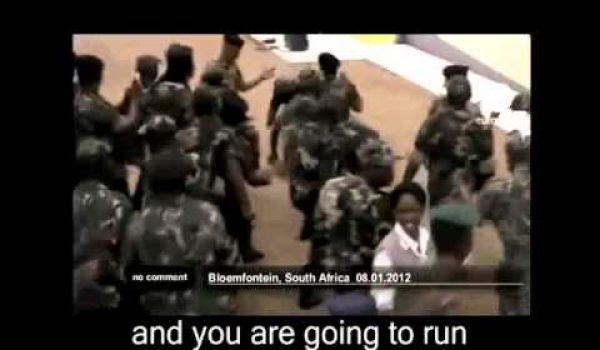