Barack Obama is making good on a promise he first gave utterance to during one of the Democratic primary debates leading up the 2008 presidential election. When asked whether he would meet with the leaders of Iran, Syria, Venezuela, and Cuba, without precondition, Obama said he would, explaining:

And the reason is this — that the notion that somehow not talking to countries is punishment to them — which has been the guiding diplomatic principle of this [the Bush] administration — is ridiculous.

The comment drew fire from foreign policy commentators and political opponents at the time, one of whom — candidate Hillary Clinton — condemned the statement as “irresponsible and naïve.” But Obama won the primary and the election, and here is he five years later revealing that his Obama administration has launched talks with openly Islamist militias fighting Syrian President Bashar Assad.

The U.S. and its allies have held direct talks with key Islamist militias in Syria, Western officials say, aiming to undercut al Qaeda while acknowledging that religious fighters long shunned by Washington have gained on the battlefield.

At the same time, Saudi Arabia is taking its own outreach further, moving to directly arm and fund one of the Islamist groups, the Army of Islam, despite U.S. qualms.

Both the Western and Saudi shifts aim to weaken al Qaeda-linked groups, which Western officials now concede are as great a danger in Syria as President Bashar al-Assad’s regime.

Over the past two months, the militias, which command the loyalty of tens of thousands of fighters driving the conflict in Syria, have begun to consolidate their ranks. In late November, they announced they were banding together and forming the Islamic Front.

The more secular groups the U.S. has been backing have lost major ground to that group and the al Qaeda-linked forces, as well as to the Assad regime. Western diplomats estimate the new coalition accounts for about half of the rebels now fighting in the conflict.

And there you have it. A man who was never cut out to be president but was elected anyway is now openly negotiating with people who want to establish a modern Caliphate. Installing an Islamist regime in Syria will not only invite more bloodletting and repression but will create decades of problems for the region and the U.S. In the meantime, another band of Mullahs will be empowered to export its fanaticism. 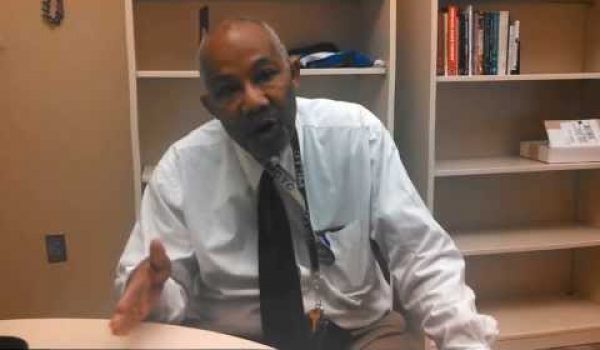 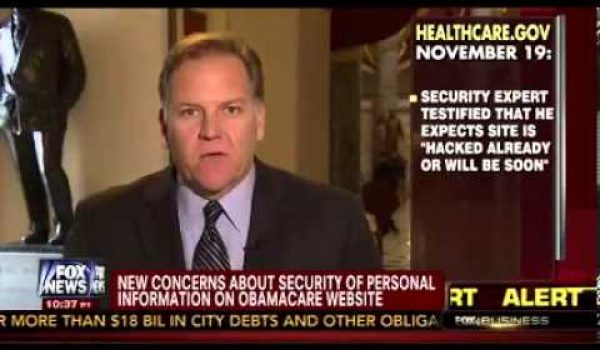