Surely you haven’t forgotten Julia? She was the faceless fictional character created by the Obama administration to illustrate how the president’s cradle-to-grave entitlement program improved the life of the typical female growing up in Obama’s America.

The Washington Post ran Zoe’s story as a pictorial sidebar to a front page article titled “Insurers restricting choice of doctors and hospitals to keep costs down.” Its authors, Sandhya Somashekhar and Ariana Eunjung Cha, write:

As Americans have begun shopping for health plans on the insurance exchanges, they are discovering that insurers are restricting their choice of doctors and hospitals in order to keep costs low, and that many of the plans exclude top-rated hospitals.

The decisions have provoked a backlash. In one closely watched case, Seattle Children’s Hospital has filed suit against Washington’s insurance commissioner after a number of insurers kept it out of their provider networks. ‘It is unprecedented in our market to have major insurance plans exclude Seattle Children’s,’ said Sandy Melzer, senior vice president.

This is where Zoe Newtown comes in. Her tale reads more like a nightmare than a fantasy. Zoe is legally blind. She was diagnosed with a rare bone disease when she was an infant. She has been receiving routine treatment at Seattle Children’s Hospital. That care is now coming to an end, because the hospital is no longer covered by her health insurance provider’s network.

Zoe’s hospital is just one top-tier health facility that is not covered by plans sold on the government exchanges. The Mayo Clinic in Minnesota, Cedars-Sinai in Los Angeles, and children’s hospitals in Houston and St. Louis are others. All had to be cut so that the Obama administration could keep down the across-the-board costs of insurance down.

Premera Blue Cross, Seattle’s chief insurer, elected not to include the children’s hospital as an in-network provider except when the service sought cannot be obtained elsewhere. “Children’s non-unique services were too expensive given the goal of providing affordable coverage for consumers,” spokesman Eric Earl­ing told the Post.

Sandy Melzer says his hospital often bills more than community hospitals for comparable procedures because the children it treats are often gravely ill. If Zoe’s parents want to continue to take their daughter there, they are free to do so. Their future visits, however, will be considered out-of-network, and the family will incur huge bills.

“It just stresses me,” said Zoe’s father, Jeffrey Blank. “I hope things continue wonderfully for my daughter and that she doesn’t need the level of care she got after her diagnosis, but there’s this unknown.”

This is Obama’s world. It is radically different from the puerile two-dimensional world he conjured up for Julia. In Obama’s world, people lie and deceive you. He lies. He tells you you can keep your plan and your doctor. Don’t believe a word of it. 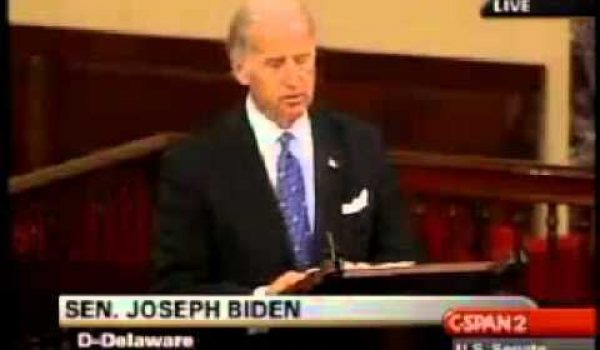 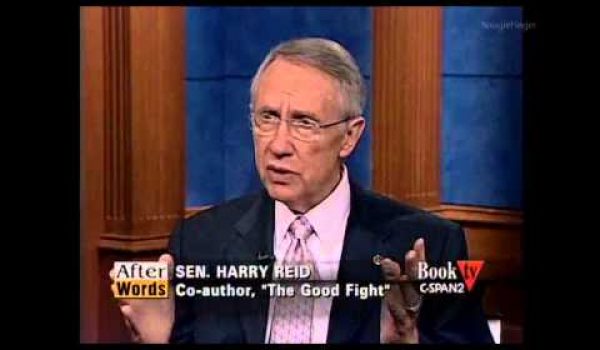