From one of the loudest and most powerful media cheerleading sections that helped elect President Obama TWICE is a new poll revealing that if the presidential election were held today, former Massachusetts Governor Mitt Romney would defeat President Obama.

Q: Thinking back – if the 2012 presidential election were being held today instead of just over a year ago, and the candidates were (Barack Obama, the Democrat), and (Mitt Romney, the Republican), for whom would you vote?

The key points are as follows:

All adults are tied at 47% for Obama and Romney. (“All adults” in political polls is a useless metric; only registered voters or likely voters are what matters.)

Obamacare and Obama’s diss-information regarding the broken promise of keeping your health plan and doctors is destroying Obama.

Obama is losing support even among his most loyal demographic groups like the young, poor, less educated, and liberals.

Obama would only win women by one percentage point compared to 11 points in the 2012 election.

Young voters between the ages of 18 and 39 have now abandoned Obama. He won this group by 18 percentage points in 2012. Now he would have won them by only two points.

Obama won voters with college degrees by four points in 2012. Now he would have lost them by 9.

Aaron Blake who wrote the Washington Post piece cautions that this poll question is only hypothetical, which is stating the obvious. Even so, these numbers would have earned Romney ten additional states in the Electoral College and the results would have been 331-207 rather than the actual 332-206 Electoral College tally.

Here are my personal take-a-ways from this poll.

I want to scream and pull my hair out.

I want to curse every friend and family member who voted for Obama.

I want to yell, “I told you so” in large crowds.

So now that my public tantrum is over, I would like to take this opportunity to admit just how much I despise the Washington Post. This is because they did everything in their power to elevate and then elect a freshman Senator with no leadership or management experience to the nation’s highest office in 2008.

Why am I still mad about 2008 you ask? The answer is simple: Once in office an incumbent president has overwhelming odds of being reelected.

Here is my favorite example why the Washington Post is the object of my dislike.

Back during the 2008 presidential election the paper was waving its Obama cheerleading pom-poms for months. The Post’s “powers that be” resultantly received numerous complaints from readers. These were not addressed publicly until Nov 9, 2008, the Sunday after the Nov. 4 election. Deborah Howell, who at the time was the ombudsman, penned an editorial with the headline, “An Obama Tilt in Campaign Coverage.”

Here is the first paragraph, but I recommend reading the entire editorial because Howell gives the stats on just how much the Post “tilted” toward Obama:

The Post provided a lot of good campaign coverage, but readers have been consistently critical of the lack of probing issues coverage and what they saw as a tilt toward Democrat Barack Obama. My surveys, which ended on Election Day, show that they are right on both counts.

Needless to say, readers like me who had worked to defeat Obama in 2008 were outraged.

So now, a year after the 2012 campaign, I am sickened about who is occupying the Oval Office and how he is destroying this nation. But, I am relieved that the American people have finally wised up, increasing the chances of the GOP winning the Senate and keeping the House by wide margins in the 2014 mid-term elections. 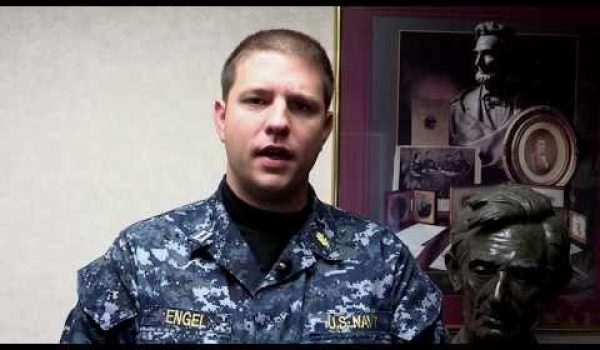