It is still unclear what filmmaker Spike Lee hoped to accomplish by retweeting what he believed to be the Sanford, Fla., address of George Zimmerman, the man implicated in the shooting death of Trayvon Martin. Whether Lee’s plan was to incite vigilante justice on Zimmerman, he succeeded in making life a living hell for the hapless elderly couple who actually resided at the address he published. And now they are suing him, The Smoking Gun writes.

David and Elaine McClain have filed a negligence lawsuit, claiming that Lee’s mistake resulted in a flood of death threats directed at them. The original source of the misinformation that Lee tweeted to his 240,000 followers was a California man who sent the purported Zimmerman address to Lee and other celebrities, urging them to repost it.

After Lee took the bait, the McClains, who are in their 70’s, said “they feared for their lives in light of Twitter and Facebook messages directing individuals to go to their Edgewater Circle home and seek to harm Zimmerman.”

We’re keeping everything locked. Maybe we should get a lawyer and send a cease and desist letter to Spike Lee.

Soon after the blunder became known, Lee contacted the McClains and apologized. He also quickly entered into a $10,000 settlement agreement with the couple.

The McClains now maintain that “prior to, during, and after” Zimmerman’s murder trial — which ended in acquittal this past July —their address was “massively circulated among social networking sites.”

In the suit, filed in Florida Circuit Court, the couple accuses Lee of “encouraging a dangerous mob mentality among his Twitter followers, as well as the public-at-large.” The pair claim to have suffered “injuries and damages” subsequent to the March 29, 2012 settlement struck with Lee.

The complaint does not specify monetary damages, but a court filing by Lee’s attorney notes that the McClains’ counsel has valued the lawsuit at $1.2 million. Sadly, Lee, whose net worth is estimated at $40 million, can afford it. 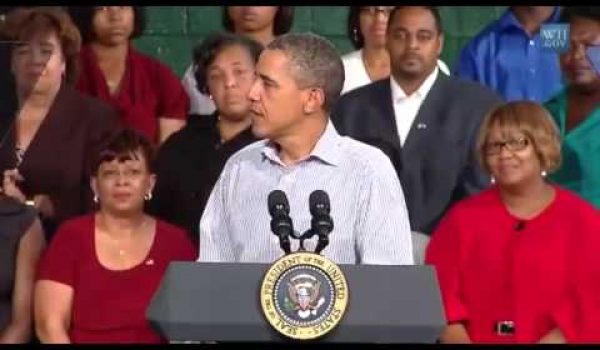