The thread running through all the incredible White House explanations for health insurance cancellations due to Affordable Care Act regulations is this one: It’s not the ACA doing this. It’s the insurance companies.

FACT: Nothing in #Obamacare forces people out of their health plans. No change is required unless insurance companies change existing plans.

White House adviser Dan Pfeiffer took it a step further, possibly adding to the pain of a Stage IV cancer patient who lost her insurance policy due to the ACA and wrote an op/ed about the experience, published in the Wall Street Journal. Pfeiffer’s “contribution” to the debate was to provide a link to a Think Progress story about the insurance company’s retreat from the market. Pfeiffer tweeted:

The Real Reason That the Cancer Patient Writing in Today’s WSJ Lost Her Insurance.

Like the “let them eat cake” messaging, this communications strategy befuddles me. It carries an implicit insult to the American people. Jarrett, Pfeiffer, et al seem to be saying, “Psst, America, insurance companies are businesses.” The White House must have a pretty low opinion of Americans’ intelligence. We understand, oh, great communications gurus at the White House, that insurance companies are not Mother Teresa. They’re not going to cover us for free. And they’re not going to go up against the government, either.

And we also understand that insurance companies leave markets, change plans, cancel policies and generally respond to competitive and regulatory pressures. Which is why we have figured out that millions having insurance cancelled at the same time due to ACA regulations that didn’t allow the policies to be grandfathered means…you can’t keep your plan if you liked it because the ACA forced the plans to change.

The problem for the White House is that even low-information voters (all but the diehard Obama supporters) understood that “keeping” your plan meant keeping it under current marketplace conditions. Sure, it might change or go away due to those conditions. But Americans getting cancellation notices didn’t expect one of those conditions to be ACA regulations–because Americans received the explicit promise that wouldn’t happen.

Let me explain it this way to the White House: When you said we could keep our plans if we liked them, we understood that to mean that the ACA would not change those plans.

But the ACA did force changes. And now plans are being cancelled. No one expected insurance companies to keep offering plans in spite of the ACA regulations.

There’s no way around the Big Lie. 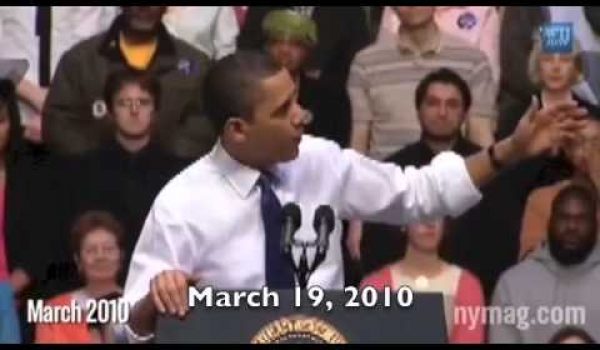 Video: Obama pledged at least 36 times that you could keep your health plan
Next Post
Obama quietly pacifies unions angry over Obamacare with back-door payoff 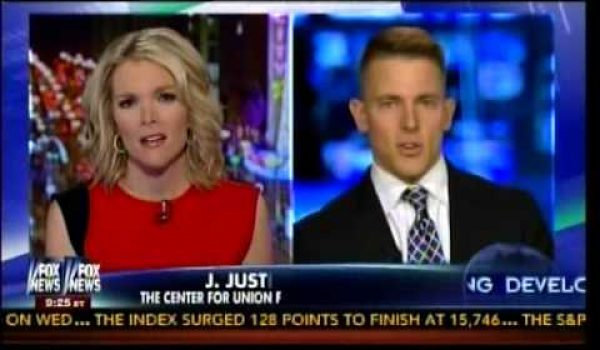