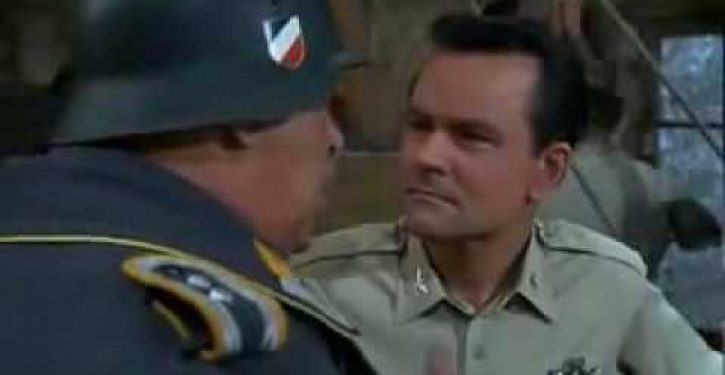 Dear Pals Across the Ideological Divide:

I admire you for your compassion and your desire to say “yes” to change, even if I disagree with you on actual policies. But you’re facing a hard choice now—you either admit that the leader in whom you placed your trust has disappointed you and chart a better course, or you cling to him, defending him even in the face of indefensible charges, and lose credibility for yourself and your ideas.

Before expanding on the nature of your disillusionment, let me tell you about my own.

Like many conservatives, I became disillusioned with President George W. Bush at the end of his second term. It pains me to write this because I think President Bush is a genuinely good person, maybe better than most, someone who was unfairly maligned by the left.

My disillusionment started, however, when I saw the Iraq and Afghanistan wars dragging out with few real benchmarks of success. It continued through other policy approaches, as well—I was disappointed when he didn’t aggressively defend the bipartisan No Child Left Behind Act. In fact, I was disappointed in general over the Bush administration’s “turn the other cheek” approach to the relentless barrages from political adversaries. He didn’t seem to get that he needed to defend conservative values, not just himself.

My point isn’t to pile on President Bush. As I said, he received more than his share of criticism, a lot of it unwarranted, from the left.

My point, my dear liberal friends, is to let you know you’re not alone as you tread into the land of disillusionment and disappointment. I feel your pain.

Like all politicians, President Barack Obama took office making many promises. And, like all politicians, he’s discovered that you can’t deliver on every promise. So you chart out a course on a few important issues, and you spend your political capital—the good will and support of the public—on those.

Such was the case with the Affordable Care Act, the president’s signature achievement. He and the Democratic Party spent treasure chests full of political capital on this issue.

Its passage was premised on a whole separate set of political promises. And now we are all discovering that these were not just false promises, not just rhetorical “fudges” to win support, but outright untruths. Lies.

We are learning, as hundreds of thousands face cancellation notices on their current health insurance policies, that you cannot keep a health plan you liked.

We are learning, too, that the law does not make health insurance more accessible—if you can’t access it to register for it, it’s pretty inaccessible. Period.

We are learning that the “affordable” part of the Affordable Care Act is false, as well. Those folks being kicked off their current plans will often pay more for insurance…once they can access the exchanges on the websites, that is.

There are more possible untruths to be revealed, too. If not enough young and healthy individuals sign up for insurance, premiums will likely skyrocket for everyone, not just those signing up through the exchanges.

And through all of these disappointments, the president seems to be uninformed, passive, barely in touch with what’s really going on in his administration. Common sense tells us there are limited possible reasons for his Sergeant Schultz attitude: He either saw what was really going on and deliberately lied to the American people or…he was lied to by his underlings.

But neither possibility paints a picture of a strong leader. If you can’t believe he deliberately misled Americans, you’re left with the image of leaderless political zealots running amok in the White House and not telling him about their missteps. And when you don’t see anyone losing their jobs or being penalized for chicanery and incompetence, the “no one’s angrier than I am” statements ring hollow, don’t they?

Whoever is lying at the White House, I urge you not to lie to yourself. It serves no one, least of all your own ideological compatriots and the policy approaches you hold dear. I might disagree with you on those approaches, but I don’t revel in the pain you must be feeling now. 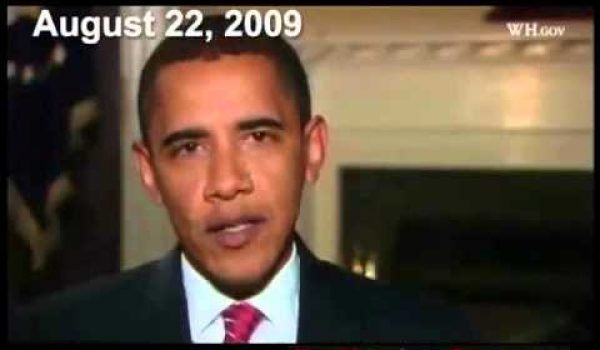